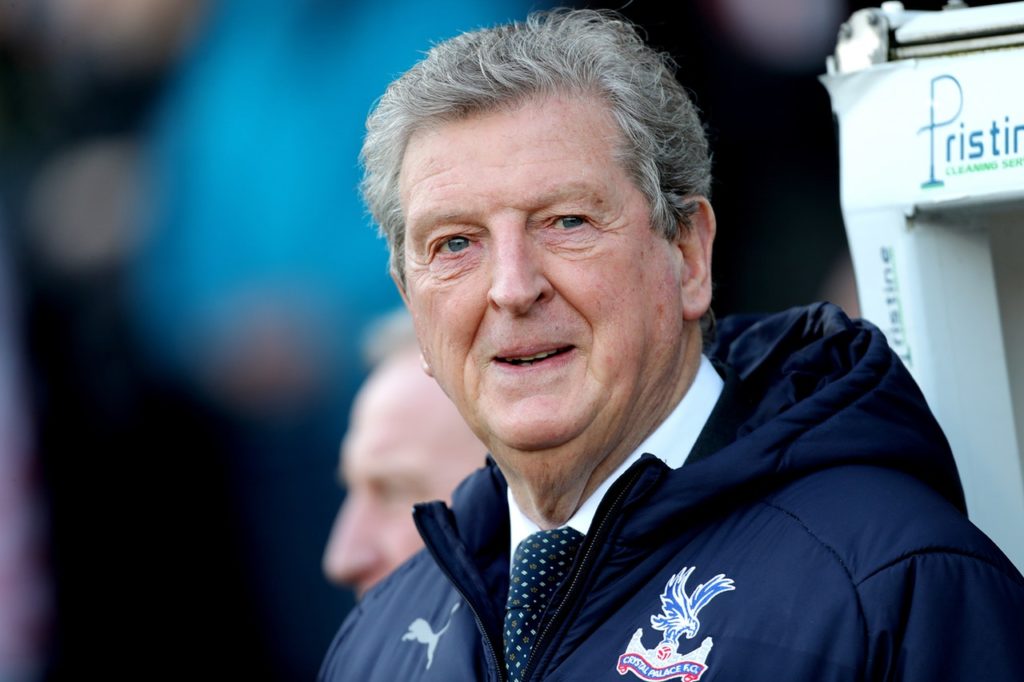 Crystal Palace have been tipped to make a few signings in the January transfer window - but do mid-season acquisitions really make that much difference?

It is nearly 20 years since the current transfer window system was introduced and opinion remains divided as to its merits.

The old school felt it stymied their chances of competing with the big boys as they had to wait a length of time to bring in cover in the wake of an injury crisis while those with the biggest and best squads flourished.

Much-travelled former England manager Sam Allardyce was never a big fan and vented his spleen on many occasions, preferring the old system of being able to buy a player at any stage up until March of that season.

While the summer sees millions of pounds spent on clubs trading their stars, there is relatively light activity in January and action is usually reserved for the lesser lights at the wrong end of the standings.

The problem for the top outfits is that the best players will inevitably be playing in the Champions League and, if they are still in that competition, the ‘selling’ club will be unwilling to part company.

There is the odd exception, with Philippe Coutinho finally securing a move from Liverpool to Barcelona in January 2018 – although that has not exactly worked out, as the Brazil international now finds himself at Bayern Munich after failing to shine at the Nou Camp.

Eagles chief Roy Hodgson has hinted that he will look to spend some of the money from the sale of Aaron Wan-Bissaka to Manchester United in the new year, with a striker being the top priority.

There is a much-used phase in football parlance that new players ‘need time to settle’ and it will take a while for them to get up to speed.

With that in mind, it might not be until March that a new face finally starts to show his true colours as they get used to new team-mates and the club’s system.

It will not always take that amount of time, however, and much will depend on the talent and skills of the individual concerned plus the ability of the manager to integrate him into the team.

In Hodgson, Palace have the most experienced of all Premier League bosses and the veteran tactician will hope that he can spend wisely in January to get a faltering campaign back on track.