Townsend speaks out about gambling problems 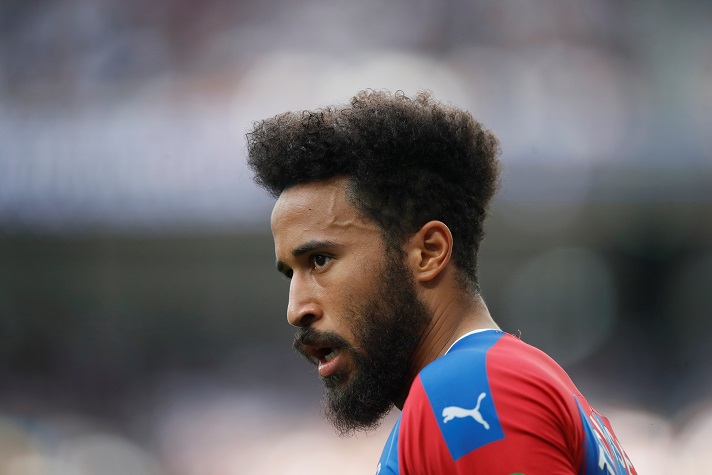 Andros Townsend has opened up on the betting addiction that saw him lose £46,000 in a single one-night spree.

The Crystal Palace star was hit with an £18,000 fine in June 2013 after he was adjudged to have breached betting regulations. The FA handed the Spurs academy product a four-month ban, although three of those were suspended.

Capped thirteen times by England, the winger now considers that period a turning point and has spoken candidly on his spiral into problem gambling. Profound boredom, coupled with an addictive personality, brought about a worrying habit as he struggled to make his mark on the field.

“I didn’t even have to leave my room. I’m probably the only lad in history to lose £46,000 lying in bed on a Wednesday night in Blackpool”, said the former Newcastle man.

After a man-of-the-match display in the FA Cup third round left a 19-year-old Townsend – making his first-team debut as Tottenham hosted Charlton Athletic at White Hart Lane – on a high in January 2011, the youngster was abruptly brought back down to earth.

Manager Harry Redknapp sent him on the first of five loan spells just a week later and that, according to the now 28-year-old Townsend, was when the problems began.

"That not only saved my football career, it also probably saved me as a human being."

Andros Townsend opens up about his gambling addiction and losing £46,000 in one night.

The night before his Birmingham City side faced Blackpool in a crucial 2011/12 Championship play-off semi-final first leg, the Leytonstone-born winger was up most of the night placing bets, gambling away almost £50,000.

The addiction worsened and Townsend hit “rock bottom”, only managing to put the brakes on his downward lurch after the reprimand from the FA. The Chingford prodigy turned to counselling, which he credits with not only the rescue of his career as a footballer, but also of himself “as a human being”.

Palace have provided the winger with much-needed stability and a three-and-a-half-year spell at Selhurst Park has seen Townsend, who has known nine different loan clubs in his career, rack up over one hundred league appearances for the Eagles, including thirteen this campaign.

His stoppage-time clincher secured all three points for his side when Norwich City visited in September and the lifelong Spurs fan has been a key part of Palace’s resilient stand this season, which sees them firmly in contention for a Europa League spot come season end.

A trip to Watford on Saturday presents a grand opportunity for a third straight Premier League victory.