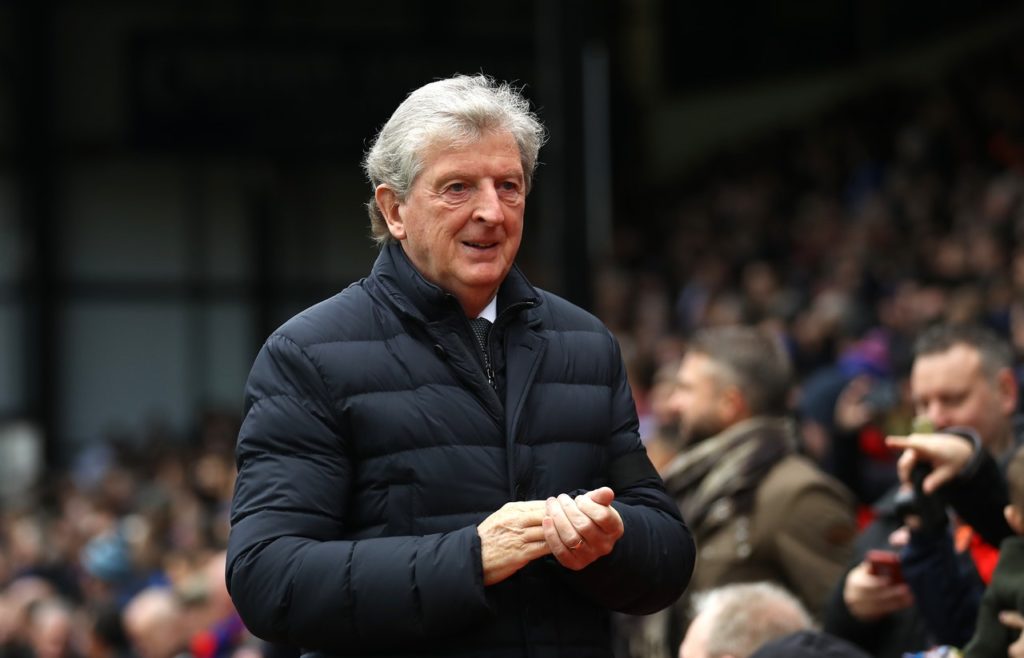 Crystal Palace are reportedly on the verge of getting manager Roy Hodgson to sign a one-year contract extension.

Discussions between Hodgson and Palace started back in September 2019 and there have been concerns over the past week that the former England boss could decide to leave when his current deal expires in the summer.

The 72-year-old, who is the oldest manager in Premier League history, has been disappointed with the lack of transfer activity the club has conducted over the past couple of seasons.

Over the recent January transfer window, the only player the Eagles managed to add to their senior ranks was Everton striker Cenk Tosun, who joined on loan for the rest of the campaign but has been injured.

The Turkey international has scored one goal from three league appearances since arriving and is expected to be fit enough for the clash at home to Newcastle United on February 22.

A deal for West Brom full-back Nathan Ferguson, 19, collapsed on deadline day following a knee injury flagged up in his medical, adding to the frustration of a manager that had wanted four bodies through the door.

With reports suggesting Ivory Coast forward Wilfried Zaha will be leaving Selhurst Park for the second time in the summer, Hodgson is seeking assurances that any money that comes in from the sale will be put back into bolstering his squad.

Despite rumours saying talks were not progressing, it is now claimed a breakthrough in negotiations has been made and a new one-year contract will be signed by the former Liverpool and Fulham boss.

Hodgson, who is on course to guide Palace to safety for the third season in a row, is believed to have been told he will get more money to spend over the summer in an attempt to overhaul one of the oldest squads in the division.