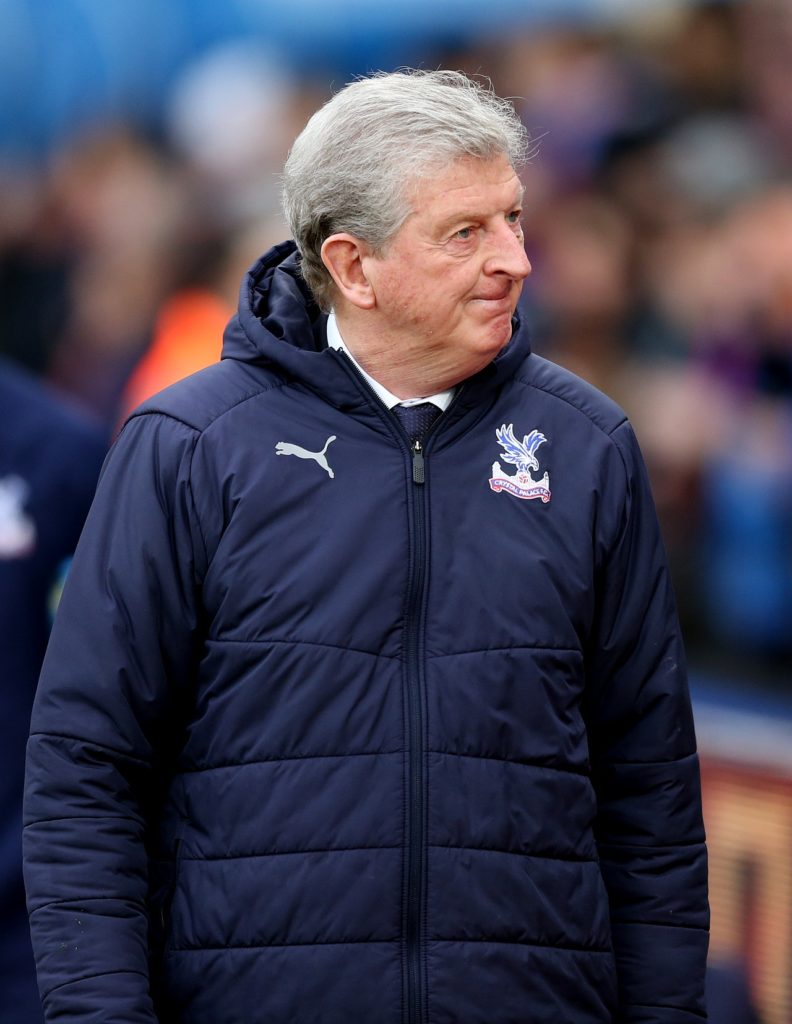 Roy Hodgson has indicated he will sign a new contract with Crystal Palace after being made an offer by the board.

The former England boss has spent the last three years with the Eagles, joining in the September of the 2017-18 season and leading them to 11th after they had lost their first seven games.

Since then, Hodgson has been able to maintain the club’s status as a top-flight team and the Palace hierarchy see him as the man to continue to take them forward.

Those punters seeking the best bonus codes will note his current deal is due to expire in the summer and Palace have offered him an extension, with the former Inter Milan boss look likely to commit.

Hodgson, who is the oldest man to have managed in the Premier League, revealed the board had presented him with a new deal offer last week.

With chairman Steve Parish having been away on holiday, nothing has been signed as yet although the 72-year-old is keen to put pen-to-paper.

Speaking to the press ahead of the home game with Newcastle, Hodgson said: “I’ve had the chance to look through it (contract offer) and it all looks fine to me.

“I’m pretty certain we’ll sit down soon and get it signed.”

What the boss had to say ahead of #CRYNEW 👇#CPFC

Having not been able to bring in any new players during the January transfer window, there were question marks over whether or not Hodgson would commit to extending his Palace stay.

He insists he has been given no guarantees on spending budgets but the ‘intention’ is there from the board to build the squad further going forward.

“Steve (Parish) and I, and the American owners I’m sure as well, realise that you can’t make those improvements to your actual team without spending money,” he said.

“If I sign for another year, I would sign believing that the intentions I’m being told about are true intentions, and that we will get stronger going into next season.”

Palace currently find themselves in the bottom half of the table following a run that has seen then fail to win any of their last seven Premier League games.

Hodgson insists that there is no reason why his team shouldn’t still be targeting the top 10 rather than fearing a relegation scrap.

The Newcastle clash is the start of a four-game run that sees them face teams around them in the table, with trips to Brighton and Bournemouth, plus a home game with Watford, to come in the next month.