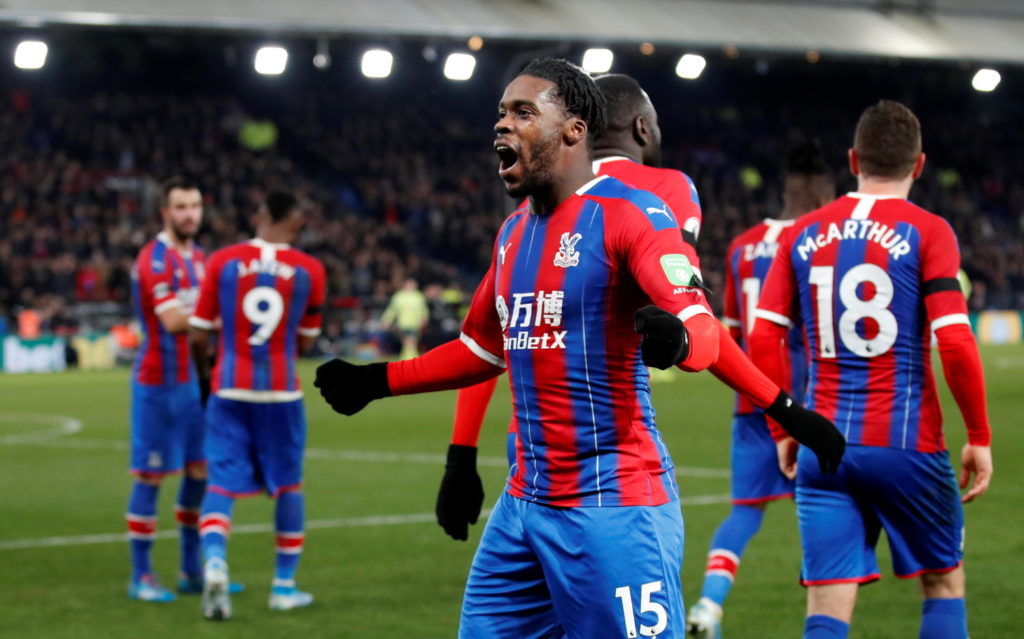 Schlupp has been missing since December with a hip injury but did return to the bench as an unused substitute in Palace’s 1-0 win over Watford in their last game before football was suspended.

Striker Ayew, who has managed eight goals in 28 Premier League games so far this season, says the Eagles have missed Schlupp during his absence and is looking forward to linking up with his Ghana international team-mate when the Premier League season resumes.

“Jeffrey is a massive player to this team with his pace – we miss his pace – he’s an important player,” Ayew told the Palace website.

“We are delighted that he is almost back and ready to help us hopefully get as many points as we can.”

Schlupp managed two goals in 14 appearances for Palace prior to his injury blow and he has also weighed in with one assist.

The defender is likely to be available and fully fit when the season does resume as football has now been suspended in England until April 30, at the earliest.

The fact Euro 2020 has been postponed until next summer should give some scope for the campaign to be extended into the summer but there are still logistical issues if that is to be the case.

Previously it had been suggested the season could be declared void, but that scenario now appears unlikely.