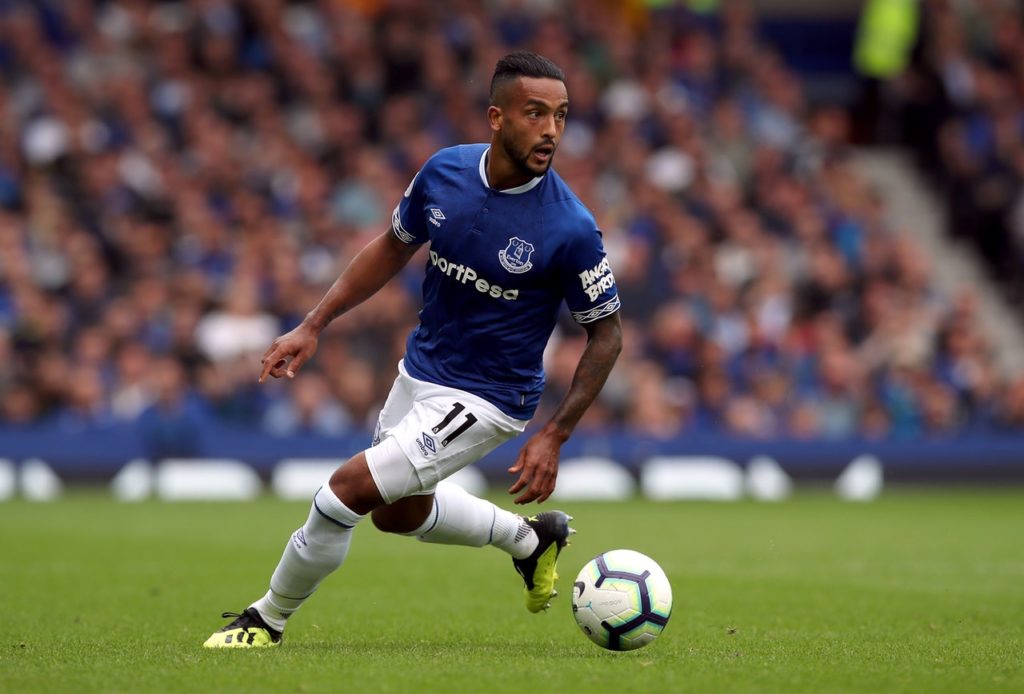 Everton manager Marco Silva has hailed the recent form of Theo Walcott and feels the former Arsenal winger is really coming into his own for the Blues.

Walcott replaced Moise Kean at half-time in Tuesday’s Carabao Cup fourth-round clash with Watford at Goodison Park and he had a key role as the Merseysiders managed to secure a 2-0 win to book their place in the quarter-finals of the competition.

That included providing the cross headed in by Mason Holgate when the hosts, much improved from their first-half display, went 1-0 up in the 72nd minute.

Walcott had started three of the previous four games, having not made any starts this season prior to that, and produced a strong display in the 2-0 victory over West Ham in the Premier League on October 19.

Silva was impressed with Walcott’s influence off the bench against the Hornets and feels the former Gunner is enjoying a strong season so far.

The Everton boss said: “Theo made a big impact again. The change we made at half-time had a big impact on our second half. We found the spaces more easily than in the first half because we started faster our build-up.

“Theo was always a really important player for me, even if sometimes he was not playing, not starting, and he knows that. He had the chance against West Ham because he showed me he deserved it and the performance he made was really good.”

Silva will be hoping Walcott can continue his impressive form as Everton, who are just two points above the relegation zone, look to rise up the Premier League table after a difficult start to the campaign.

The Toffees are down in 16th place in the table as they prepare to host Mauricio Pochettino’s Tottenham in the Premier League on Sunday.