Sidibe open to Toffees move but happy to wait 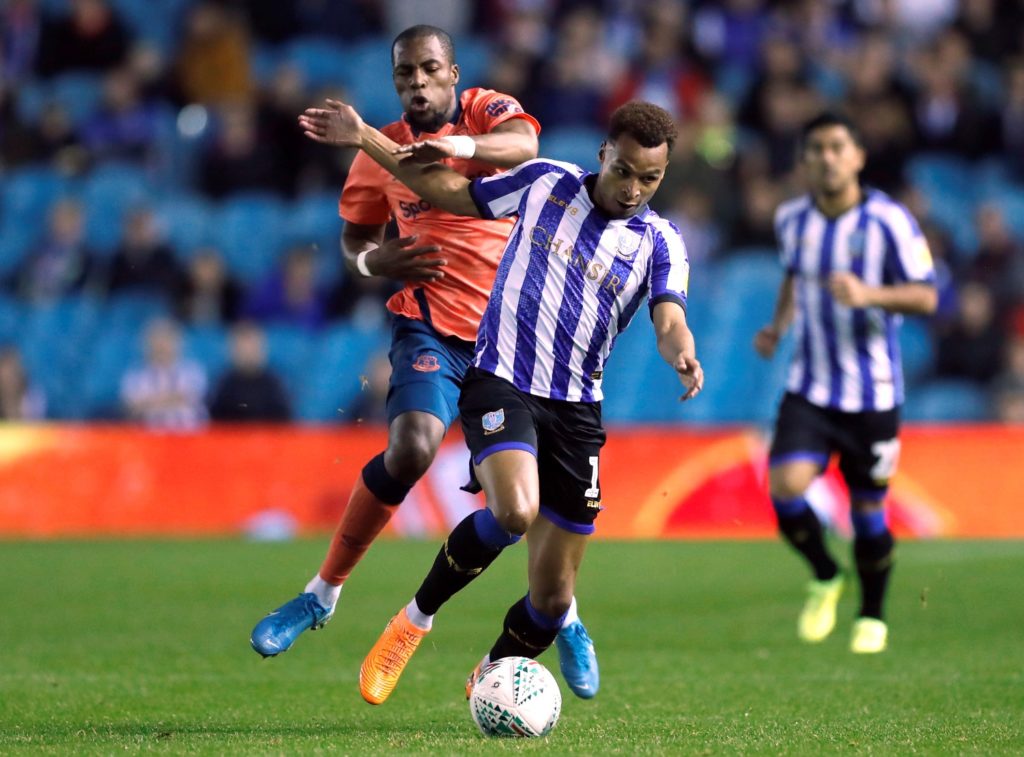 Djibril Sidibe has suggested a permanent switch to Everton could be on the cards but says he will only make a decision at the end of the season.

The 27-year-old arrived at Goodison Park on a season-long loan from French outfit Monaco, but it took him a bit of time to settle into his new surroundings.

However he was finally handed a chance after Seamus Coleman picked up a suspension, and he has gone on to make the right-back position in the Toffees side his own.

Coleman is back available but cannot get his place back and it is a strong position for Everton to be in with two quality right-backs battling for the position.

"He is an example we can all follow."https://t.co/fnCK8BCDZq

Sidibe has started the last four games, which has coincided with an upsurge in form for the Toffees, who have won two and drawn one of those fixtures.

It has been an impressive turnaround by the player, who is delighted to be playing first-team football and talk has inevitably turned to what will happen at the end of the deal.

There is the option to make the deal permanent, and the player is certainly open to the idea, but for now he is just staying focused on keeping his place in the side.

“I was loaned with an option to buy but I will have my say at the time of the negotiations,” Sidibe said. “My goal this season is to play, to reconnect with the great club performances.

“The following will depend on several factors. We will then have time to sit around a table to find out what is best for the club and for me.”

If Sidibe carries on performing the way he is Everton are sure to pursue a permanent deal and there is a good chance the player will also be keen if he is a regular in Marco Silva’s side.