Home Premier League Everton Return of the Moyes: will the Everton strike back?

Return of the Moyes: will the Everton strike back? 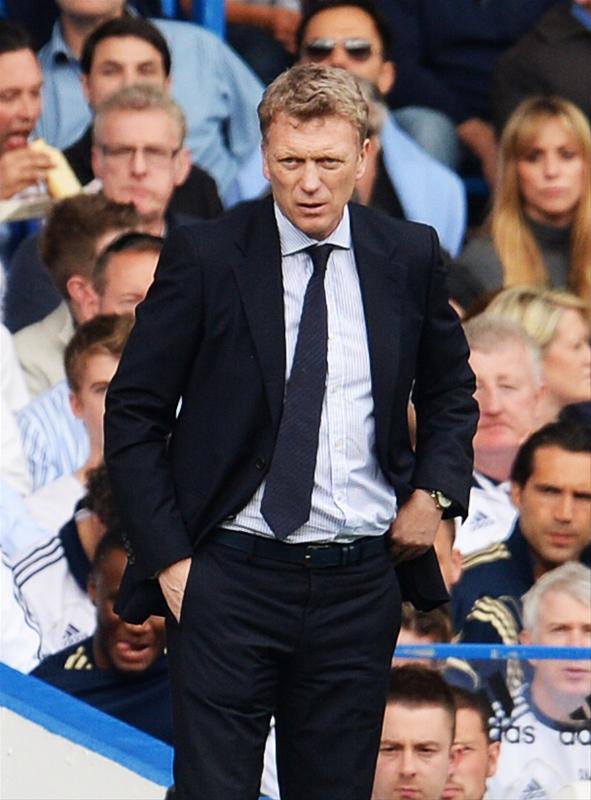 A familiar face could be set for a return to the Premier League – but is David Moyes such a bad appointment?

It has been six-and-a-half years since Moyes left his post at Everton to embark on his infamous, ill-fated voyage with Manchester United, yet somehow it feels like a lifetime has passed. Eleven years at Goodison Park, which saw a run to the FA Cup Final, a jaunt in the UEFA Cup and a heartbreakingly cruel Champions League qualifying exit, were swiftly forgotten as the Scot wasted no time in leading the Red Devils to back-to-back home league defeats for the first time in twelve seasons.

What should have been a respectable – if not quite glittering – legacy was tarnished in a matter of months. When January 2014 brought third-round elimination in the FA Cup and penalty defeat to Sunderland in the League Cup semi-final, not to mention consecutive 0-3 home drubbings at the hands of bitter rivals Liverpool and Manchester City, a flypast set up by frustrated United fans bearing a seven-foot ‘Moyes Out’ message was the clearest sign that the writing was on the wall.

In April, Moyes was out of a job, just ten months into a six-year contract. His calamitous reign was the third shortest in United’s managerial history.

A spell at Real Sociedad only served to further damage Moyes’ reputation; he lasted exactly one year in the Basque country after a poor start to his first full season at the helm.

It will have come as a surprise to many when the Glaswegian was given another crack at the Premier League just eight months down the line. Moyes moved up to Sunderland, however, his stock failed to rise – his Black Cats side were relegated to the second tier for the first time in a decade, while the former Celtic centre-back made headlines for comments made to the BBC’s Vicki Sparks. With the microphone still live after an interview following an uninspiring goalless draw with Burnley, Moyes was heard warning Sparks she may “get a slap” should she get on his wrong side.

Everton reportedly face a fight from West Ham to secure David Moyes as their next manager.

But despite his shortcomings since departing Goodison, both at home and on the continent, Premier League teams still seemed willing to take a chance on Moyes. Relegation-threatened West Ham came calling in November 2017 and it was in the East End that Moyes would eventually find salvation. A win at Leicester City guaranteed the Hammers’ survival at the season’s end, with two games to spare.

So, with Moyes touted for yet another return to the Premier League, be it back at West Ham or at Everton, should we find the shortening of his odds all that shocking? Looking bluntly at the facts the former Scotland U18 international has fifteen years’ top-flight experience under his belt, more than twice that of current Everton boss Marco Silva.

Besides, these are two clubs that the Scot is well-acquainted with. A return to either Old Trafford or the Stadium of Light – the sites of Moyes’ most abject failures – is not on the cards. In contrast, Everton and West Ham have a lot to thank him for such as Premier League survival, European campaigns, a first cup final in over a decade…

Many are quick to dismiss Moyes as a bygone, a success of the past, a former expert who has lost his touch – and perhaps they are right. Just because it worked ten years ago does not mean it will work today.

But then, they said the same about Star Wars…