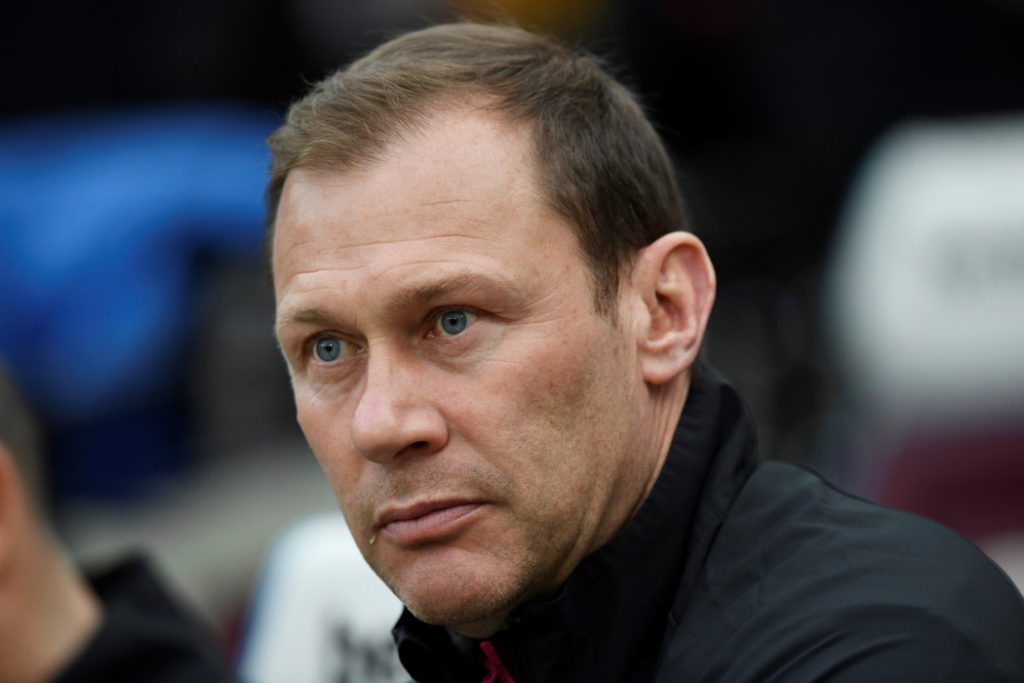 Duncan Ferguson says it is a dream of his to be the manager of Everton but expects the Toffees to go with a more high profile appointment.

Everton are on the hunt for yet another new manager after parting company with Marco Silva this week, and already a number of top names have been thrown into the frame.

David Moyes appears to be the hot favourite to make a return to Goodison Park, but Mikel Arteta, Carlo Ancelotti, Eddie Howe and Vitor Pereira have also been linked.

Everton will hope to make a sharp appointment considering there is work to be done to get the club away from the relegation zone, but for now, Ferguson has been handed the role.

The 47-year-old has the club in his heart having represented them as a player, making 239 league appearances and scoring 60 goals in the process.

He would dearly love to also represent the Toffees as the manager but says it is unrealistic to think he could get the job on a permanent basis.

The Scot would do his chances no harm if he could turn around their fortunes with a string of results, starting with a win over Chelsea on Saturday, but he does not hold out much hope.

“I think the club will find a really top manager to come,” he said. “It is a dream of mine to be the Everton manager, but let’s be realistic.

“This is a fantastic club. Who wouldn’t want to be Everton manager? I’m sure there will be many, many top managers up for this job.”

Ferguson says he is just remaining focused on the here and now, and the remit from the board is to try and get a positive result against Chelsea at Goodison Park.

Despite being in the relegation places there is still plenty of time for Everton to turn things around and head towards the relative safety of midtable.