Everton’s summer 2017 arrivals: where are they now? 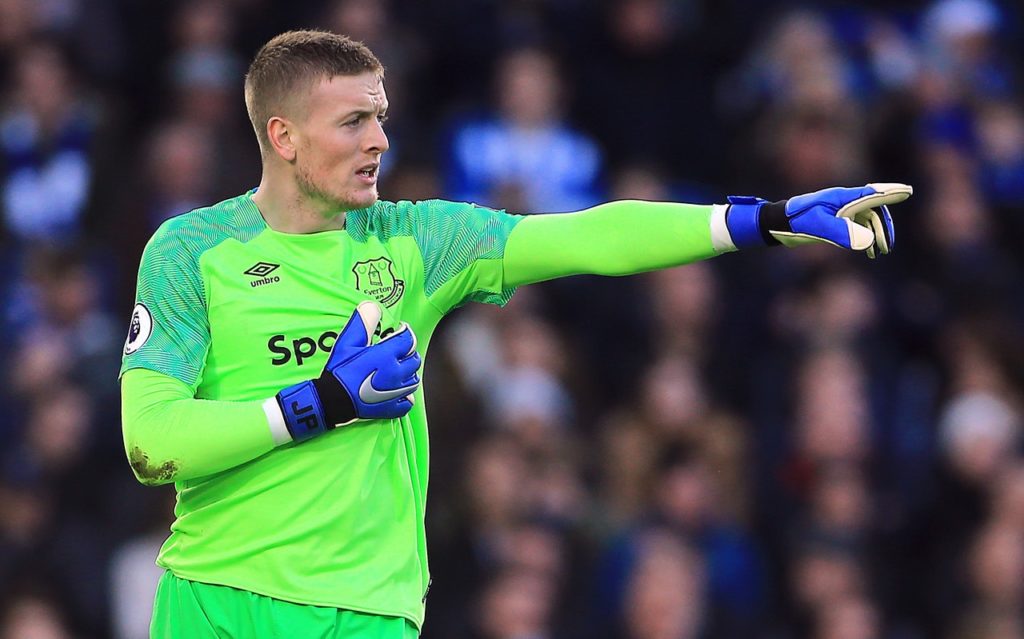 Ask an Everton fan and they'll probably have no qualms admitting that money cannot buy you happiness.

Over the last few years, they have thrown money at every issue they have encountered, but the summer of 2017 was arguably their most wasteful period.

It can be argued that none of those deals have worked out for the Toffees and, with Carlo Ancelotti the fourth manager to be in charge of that batch of players and this week rejecting speculation he wants to replace Jordan Pickford, the goalkeeper may be judged another failure.

Nine players arrived in the 2017 summer window but only four of them remain in the first-team set-up, while another is out on loan.

Michael Keane has also struggled to make an impact under the Italian, while Gylfi Sigurdsson is fast becoming a peripheral figure and can anyone actually remember Cuco Martina playing for the club?

Ancelotti will look to put his stamp on the squad this month and in the summer – so what happened to those signed back in 2017?

Still England’s number one under Gareth Southgate although a constant target of criticism. The 25-year-old’s height, weight, attitude and pretty much everything else have been questioned and, while still far from his peak, that period of his career may come elsewhere.

Like Pickford, he has become a regular member of the England squad but has struggled to convince at both club and international level. Ancelotti doesn’t seem to rate him, benching Keane despite playing with a back three.

Still the club’s record signing after being wrestled away from Swansea for £45m, the Icelander has failed to produce the urgency he showed in South Wales, while his fabled set-piece delivery has also declined.

Another one who has been sidelined by Ancelotti, Sigurdsson may need to reinvent himself now the Italian is demanding more dynamism from his midfield.

Brought in after working under Koeman at Southampton, Martina has done little. Injuries have not helped and, having failed to impress on loan at Stoke and Feyenoord, he will not be staying beyond the end of his contract in the summer.

Once a Blue, always a Blue. Rooney returned to his boyhood club on a free transfer, netting the winner on his second Premier League debut for the club.

The lethargy that accompanied the end of his time at Manchester United followed him to Goodison and he headed to the MLS after 12 months back on Merseyside. After a spell at DC United, he has recently taken up a fresh challenge at Derby in the Championship.

The victim of Everton’s policy of signing number 10s, the Croatian was third in line behind Rooney and Sigurdsson and usually played from the wide areas.

Signed on the back of impressive performances against the Toffees in Europe, he is now at CSKA Moscow after a successful prior loan spell in Russia.

Talked up as a bargain, the Spaniard came in for just £5.2m and made just eight appearances before heading to Sevilla on loan.

Since then he has spent time at Real Sociedad and Real Valladolid and, while he looked a steal at the time, it appears Everton got exactly what they paid for.

Probably even lower on the chart than Sandro is Onyekuru, who never played for the club due to not qualifying for a UK work permit.

After being signed from Eupen, it was back on loan to Belgium and Anderlecht before on to Turkey with Galatasaray. The 22-year-old is now back in Istanbul, having made just four outings after being sold to Monaco last summer.

Of the two youngsters who joined, Josh Bowler signed from Queens Park Rangers and is doing well on loan at Hull, while information is sparse on Dennis Adeniran.

What is more galling for fans is they have still not replaced Lukaku. One of the candidates, Cenk Tosun, joined Crystal Palace on loan on Friday and, while Dominic Calvert-Lewin is rising to the challenge, doubts remain.

Ancelotti is sure to spend this month and the key now is for him to avoid the mistakes of years gone by. The summer of 2017 is a lesson not just for the Toffees but every club in how not to spend your money.