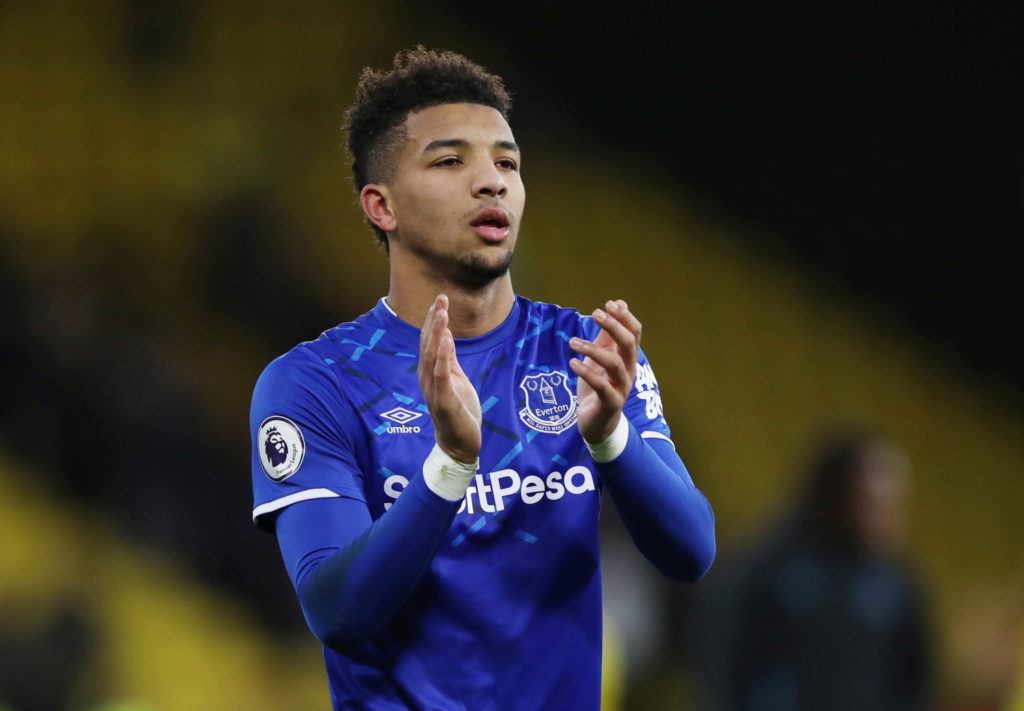 Mason Holgate has praised the impact Carlo Ancelotti has had on his game and the team overall since he took over as Everton boss.

The arrival of the former AC Milan, Juventus, Real Madrid, Bayern Munich and Chelsea chief was seen as a major statement of intent from the club at the time and he will be determined to help the Toffees compete for the European places in the Premier League again over the course of his reign.

Holgate, who committed his long-term future to the club at the start of the month when he signed a new five-year deal, believes Ancelotti has already been able to improve his own game and is looking forward to what’s in store under him.

💬 | “I am blessed to have a family to come back to. It will be more difficult for people who do not have that – and that is why our #BlueFamily campaign is huge.”

Mason Holgate on the role we can all play for those most in need. #EFC 🔵

Holgate said: “There’s things he’s told me which are making the game easier for me. He has helped me massively and the team has improved massively under him.

“If he says something, you know he has done it all before and it will be right. As a man he is so kind but when he gets his point across it is clear and everyone knows their roles.”

Centre-back Holgate has been one of Everton’s star men this season and he was on the verge of an England call-up before football was halted by the coronavirus outbreak.

The 23-year-old, who has made 19 starts in the Premier League this season, believes he has grown in stature and he is focused on getting even better.

He added on the club’s website: “I have made a massive step this season. I always believed I could but I had to show it. But I don’t feel I have over-performed. It has been a level I have been happy with but I have to keep making strides forward next season.”