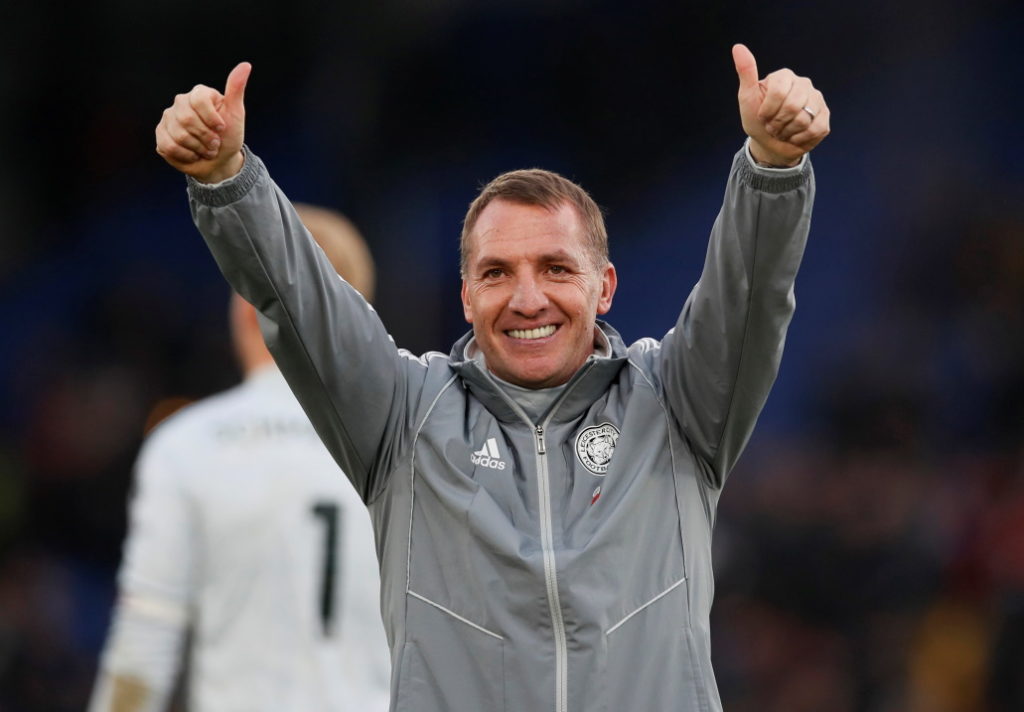 Brendan Rodgers has pledged to work hard "to bring success to Leicester City for many years to come" after signing a contract extension through to 2025.

Rodgers has guided Leicester to second place in the Premier League table in his first full season in charge with his name recently linked to the new vacancy at Arsenal.

The Northern Irishman reportedly had a release clause in the deal he signed when he arrived at King Power Stadium and that left some at Leicester to wonder if, in the wake of Unai Emery’s sacking, the Gunners would try to activate it.

Although the Foxes boss didn’t fuel further speculation with his comments on the matter, he didn’t put it to bed either – until Friday’s announcement of his contract renewal that should guarantee his long-term stay.

“I’ve inherited an outstanding team of staff that are dedicated to progress and improvement and we have a group of players that are a joy to work with every day,” he told the club’s official media channels.

“And to the club’s supporters, I can only say thank you for welcoming me and my staff into your club and for putting your faith in our work. We’ll continue to work together to bring success to Leicester City for many years to come.”

Leicester chairman Aiyawatt Srivaddhanaprabha praised Rodgers’ work in “strengthening the bond between our players, staff and supporters”, admitting he was excited about the long-term vision they shared.

His team have won 17 of 26 Premier League matches since he arrived and the Foxes recently equalled a 56-year-old club record of seven consecutive top-flight victories.