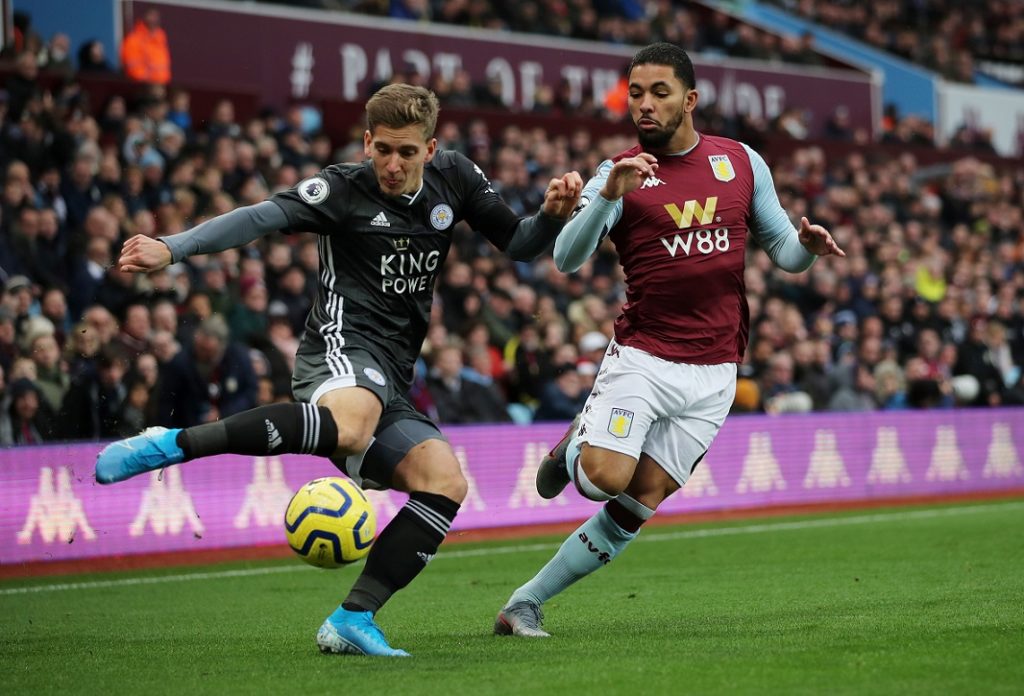 Dennis Praet has refuted "false" claims about returning to Italy and says he is fully focused on breaking into the Leicester City line-up on a regular basis.

The report went on to state that the purpose of the trip was to persuade Praet to join them on loan in January with a view to a permanent deal in the summer of 2020.

The Belgian midfielder’s lack of game-time was mentioned in the story as a reason why he could be lured back to Italy.

Praet has appeared in 11 Premier League games so far this season, four as a starter, and was in Brendan Rodgers’ line-up for the first time in over two months last weekend when Leicester beat Aston Villa 4-1 at Villa Park.

The 25-year-old registered his first goal contribution in that win with an assist for Jamie Vardy’s second goal and he clearly feels he can force his way into the reckoning further over the next few weeks.

Praet, who made a brilliant assist for our fourth goal, is replaced by Albrighton.#AvlLei pic.twitter.com/LFSjIuLf27

In an interview with La Gazzetta dello Sport, Praet spoke about how he currently sees his future and his focus remains on being an important player for Leicester City:

“The rumours of my possible return to Italy in January are false,” he said.

“I also read of a delegation of a club coming to see me but I am happy here in England. I am still not a regular starter of this squad but my goal is to become one soon. Who knows: it would be nice to come back to Sampdoria.”

That last comment doesn’t exactly seem likely to come true while Sampdoria are languishing in the bottom four of Serie A, however.