United have to come up with better to land Maddison 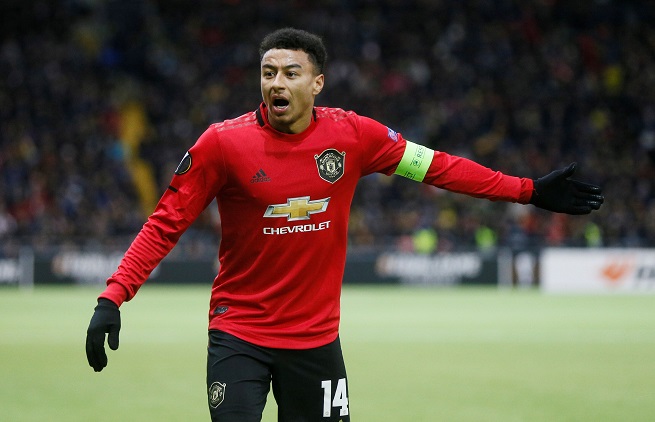 Manchester United are not giving up in the race for James Maddison but Leicester will not be entertaining their latest proposal.

Maddison has had an outstanding season for the Foxes and it is no surprise that there are a few admiring glances heading towards the King Power Stadium, with United said to be leading the race.

The 23-year-old ticks all the boxes when it comes to the kind of player that Reds boss Ole Gunnar Solskjaer and the powers that be at Old Trafford want to get on board, but landing him is going to be easier said than done.

Emi Buendía and James Maddison are the only two players in the Premier League this season with:

And if reports are to be believed, their latest proposal is hardly going to tempt the Foxes into doing a deal in this transfer window or at the end of the season.

It is claimed that United will offer £45million plus Jesse Lingard in the hope that will be enough to persuade Leicester to do a deal.

If this is true, the very fact that United are prepared to let Lingard leave is a warning in itself, and would set alarm bells ringing.

For whatever reason they are happy to see the 27-year-old go, so why should Leicester take him in exchange for arguably the best young midfielder in the Premier League, even if they get £45million on top?

If the offer does go in it is sure to be thrown out. Leicester have shown they are very tough negotiators and if top players do leave, it is on their terms. This has been proven with Harry Maguire and Riyad Mahrez for example.

And when the time comes for Maddison to move on, which he will inevitably do if he continues to progress the way he is, it will be when Leicester are completely happy with the deal. No doubt a straight cash one involving a huge fee.

There is no comparison between the two players this season. Maddison has the edge on Lingard in pretty much every department.

The most notable and most important statistic being Maddison’s 10 goals and three assists, compared to one goal and one assist for Lingard.

The Manchester United man does have a slightly better pass completion rate, 88% compared to 82%. But everyone at the King Power Stadium would take the goals and assists over that.

Maddison is four years Lingard’s junior and it is scary to think how good he could be by the time he hits 27.

Despite a disappointing season so far, Lingard is still a very good player, but Leicester will be happy with what they have got and United will have to come up with something better to have a chance of landing him.

It is also fair to say if a deal does happen it will be in the summer as Leicester will not cash in this month as they chase silverware and second spot in the Premier League.