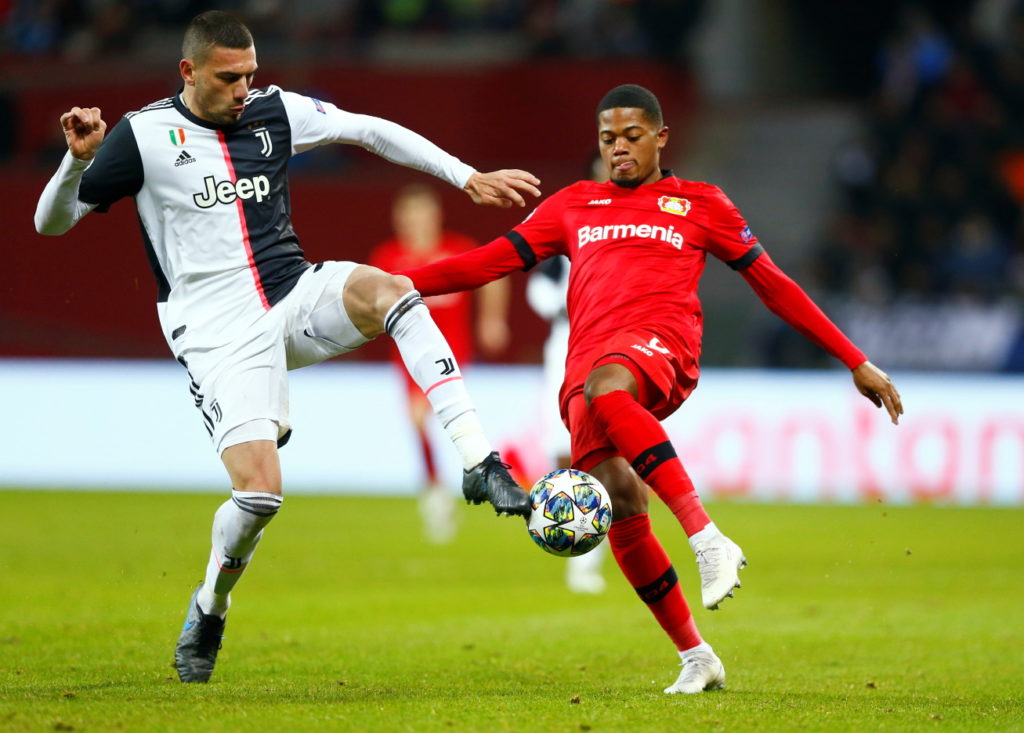 Leicester boss Brendan Rodgers has cooled links to Juventus defender Merih Demiral, who is said to be a January transfer target.

Demiral has been heavily linked and following injuries to Wes Morgan and Filip Benkovic at the weekend, it was put to the Foxes boss that a new defender may be required. However Rodgers does not think his transfer plans for this month will change.

Saturday’s FA Cup win against Wigan came at a cost with both defenders substituted because of injuries.

Morgan pulled up in the first half with a groin problem, while Benkovic, on his full debut, went off midway through the second half with a knee issue.

If the injuries are serious, Leicester would be left with just two first-choice centre-backs in Caglar Soyuncu and Jonny Evans.

Asked if he was now thinking about signing some defensive cover, Rodgers said: “No, not really. We know what it is we want to do in this window and we will endeavour to do that.

“Like I said the other day, we know where we want to strengthen the squad and, as I’ve said, the player we want has to be available, but we will also see how the two boys are once they are assessed by the medical team.”

Leicester City and Borussia Dortmund have made offers for Merih Demiral but Juventus are not open to selling him. [Di Marzio] pic.twitter.com/eE9IazNPgO

Ahead of the third-round tie against Wigan, Leicester were reported to have had a bid rejected for the Turkey international Demiral, but Rodgers puts it down to being the silly season when transfer rumours and gossip start to hit fever pitch.

He added that if a deal is done, they we will let everyone know, but until that point, there is nothing else to say on the matter.

It has also been suggested that Juve have no intention of selling.

The Foxes are in a great position heading into the New Year and there is no doubt they will be looking to give the squad a little bit of a lift to ensure they finish in the top four and also continue the push for silverware.