Premier League hits and misses from the 2019 January transfer window 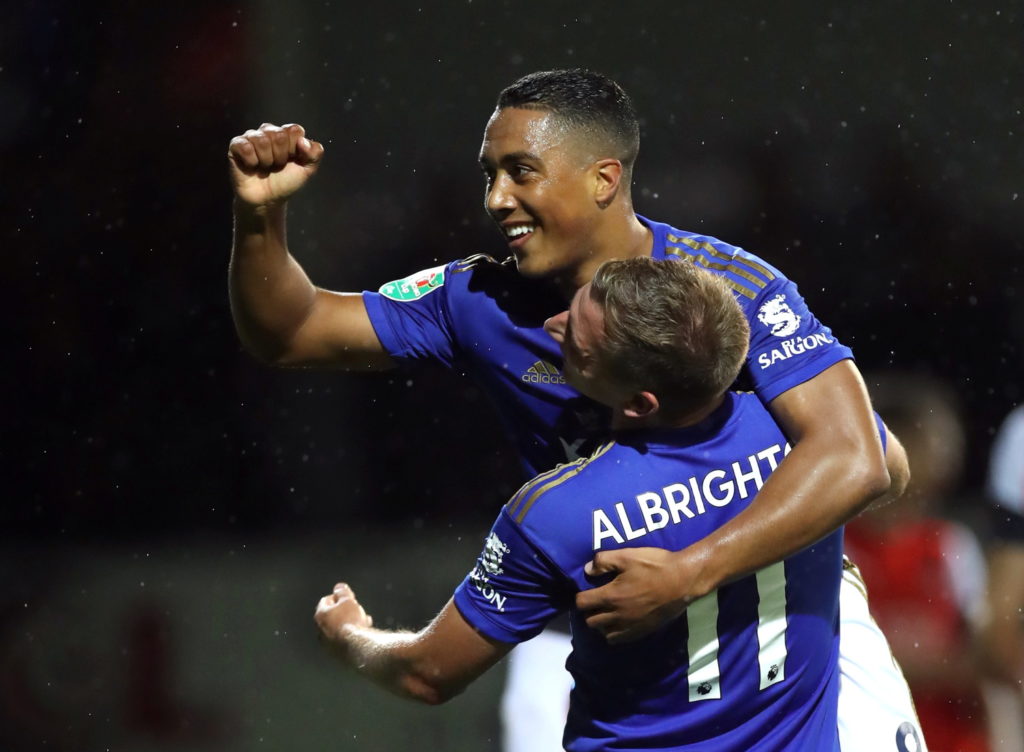 The January transfer window is a notoriously difficult time for clubs to do deals and misses are just as likely as hits when it comes to mid-season signings.

Some will shun the chance to tinker with their squads mid-season, while other clubs won’t be able to resist trying to strengthen their options for the second half of the campaign.

Last January was fairly quiet in the Premier League but a few deals went though and we’ve taken a look at some of the successes and failures from this time last year.

The most successful of last year’s deals has to be Leicester’s capture of midfielder Youri Tielemans on loan from Monaco.

The 22-year-old Belgian managed 13 appearances and three goals in his half season at the King Power Stadium and did enough to convince the Foxes to make the move permanent in the summer, beating off competition for his signature.

Tielemans remains a key man in the Leicester midfield and has been a virtual ever-present, playing the full 90 minutes in 20 of their 21 Premier League games.

Mepham quickly established himself as a regular for the Cherries and forced his way into the Wales senior side for the first time.

The 22-year-old has had a few injury issues this season but has still featured 11 times in the league for Bournemouth.

Arsenal brought in Denis Suarez on loan from Barcelona in a big to bolster their midfield but he struggled with the switch to England and managed just six appearances in all competitions before returning to Spain at the end of the campaign.

His struggles in England didn’t deter Celta Vigo from signing him in a €16million deal though, and he has since managed one goal in 16 La Liga outings for his current club.

Probably a slightly harsh inclusion, but Samir Nasri looked a shadow of his former self when he joined West Ham last year.

The former French international joined as a free agent after a doping ban but wasn’t offered an extension by the Hammers after the conclusion of his short-term deal having managed just five Premier League games.

Nasri is now playing his football in Belgium with Anderlecht, where he has weighed in with one goal in eight games in all competitions.