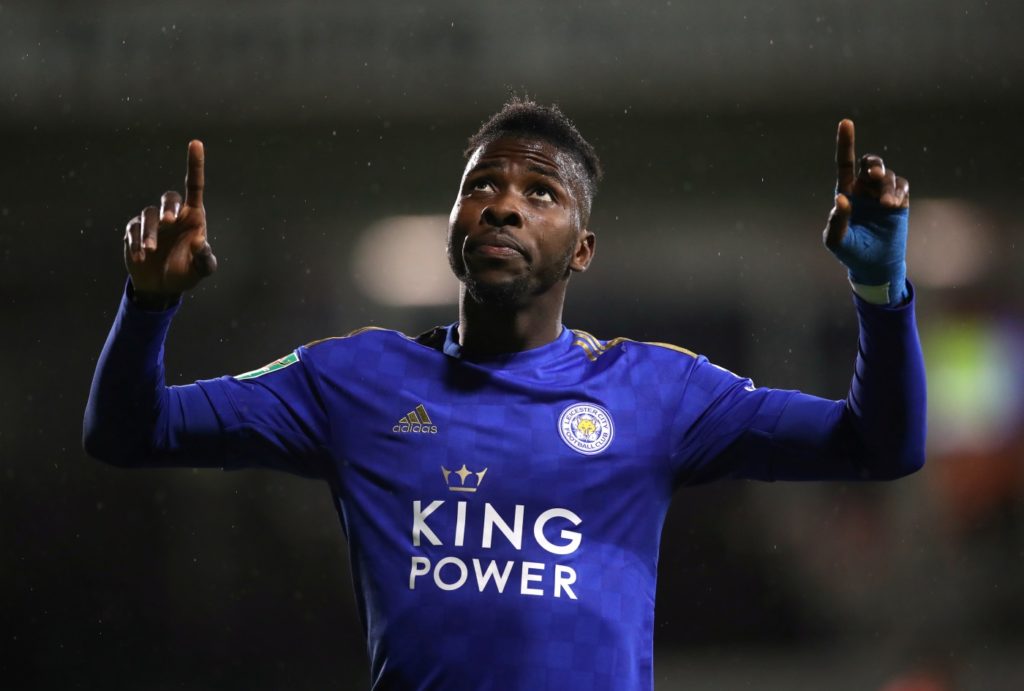 Striker Kelechi Iheanacho has warned his Leicester City team-mates not to expect another Southampton thrashing when they meet again this weekend.

The Foxes equalled the Premier League record with a stunning 9-0 victory at St Mary’s back in October.

Southampton visit King Power Stadium on Saturday having won six of their last nine games in all competitions and climbed out of the Premier League relegation zone.

Iheanacho feels the Saints are a different beast to the one they met in October and says his side can’t afford to take anything for granted as the continue their battle to secure Champions League football for next season.

“It’s football – anything can happen – but I think they’re going to come at us strongly this time,” said Iheanacho.

“So we’ve just got to focus on our jobs and the things we’ve got to do and make sure we get the three points.

“Obviously we have to look at that side of it as well. We really showed our quality at their home, but I think it will be a tough game as well.

“So we need to focus on getting the three points. They’ve had some impressive results since then and we’re expecting a strong game at the weekend, so we’re looking forward to that.”

Great come back foxes 🦊 never quit. Happy to get another goal all glory to God pic.twitter.com/AHjv6pyLfY

The 23-year-old has netted six goals in eight games this season having scored just twice in 36 outings last term and is now thriving under manager Brendan Rodgers at King Power Stadium.

Leicester find themselves in second place in the Premier League standings ahead of Southampton’s arrival, while Ralph Hasenhuttl’s men are now up to 12th after an impressive upturn in fortunes.