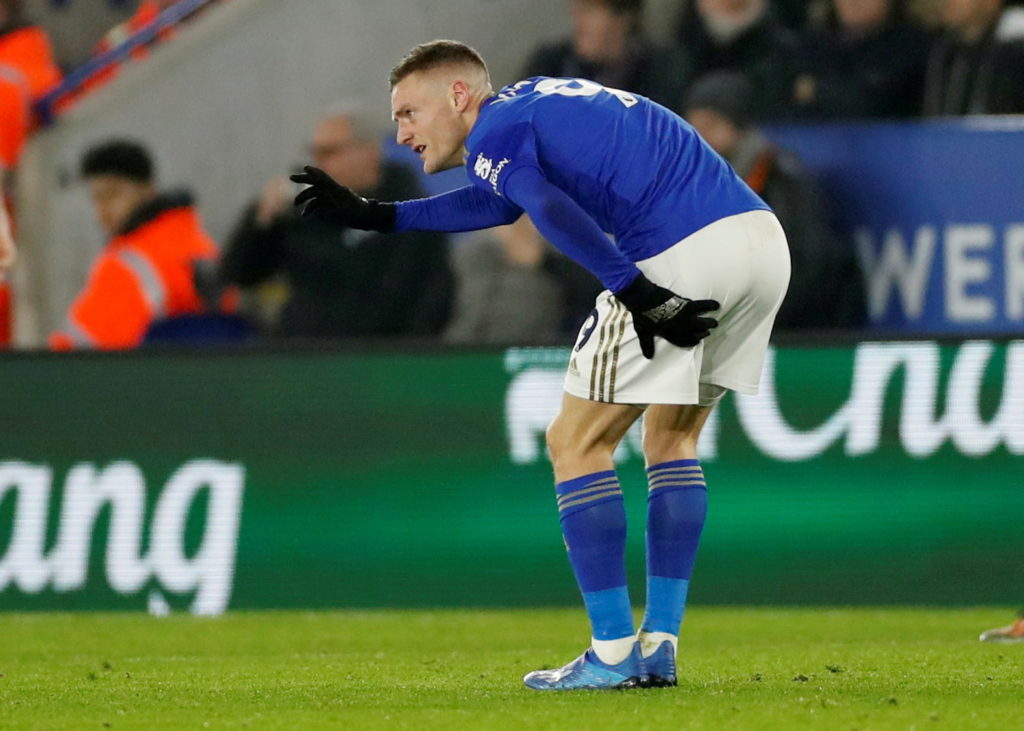 Leicester City boss Brendan Rodgers believes his side proved they are not a one-man band after they breezed to a 4-1 victory over West Ham on Wednesday.

The Foxes lost star striker Jamie Vardy to injury on the stroke of half-time at a point when they only had a one-goal lead, thanks to a Harvey Barnes’ 23rd-minute tap-in, to show for their dominance.

But Ricardo Pereira doubled the Foxes’ advantage with a fine strike in added time of the first period, and although Hammers skipper Mark Noble pulled one back from the penalty spot early in the second half, City deservedly wrapped up the points with an Ayoze Perez brace in the final 10 minutes.

The sight of Vardy, who has netted 17 times for Leicester in the league this season, limping off had initially cast a shadow over a welcome win for Rodgers’ men but after giving a positive update on the 33-year-old’s fitness, he said he was happy to have seen his team prove they are not entirely reliant on the ex-England international.

Confirming Vardy only sustained a glute injury, rather than a hamstring problem, Rodgers said: “He’s a fantastic player, and very, very important for us, but you are never going to succeed or do well if you just rely totally on one player.

“Of course, when you have a player of his quality, he is always going to be a miss, so it’s particularly important to have players who can come into a game and you don’t change so much of your rhythm.

“Kelechi (Iheanacho) came in and he was very, very good. He wants to run in behind, he was powerful, his touch was good, he works ever so hard, and he always looks like he can create and score goals. I thought he came in and did very well.”

It is highly unlikely Rodgers would have picked former England striker Vardy for this weekend’s FA Cup fourth-round tie at Championship side Brentford, but it still remains to be seen if he will be fit in time for next Tuesday’s second leg of a Carabao Cup semi-final at Aston Villa.