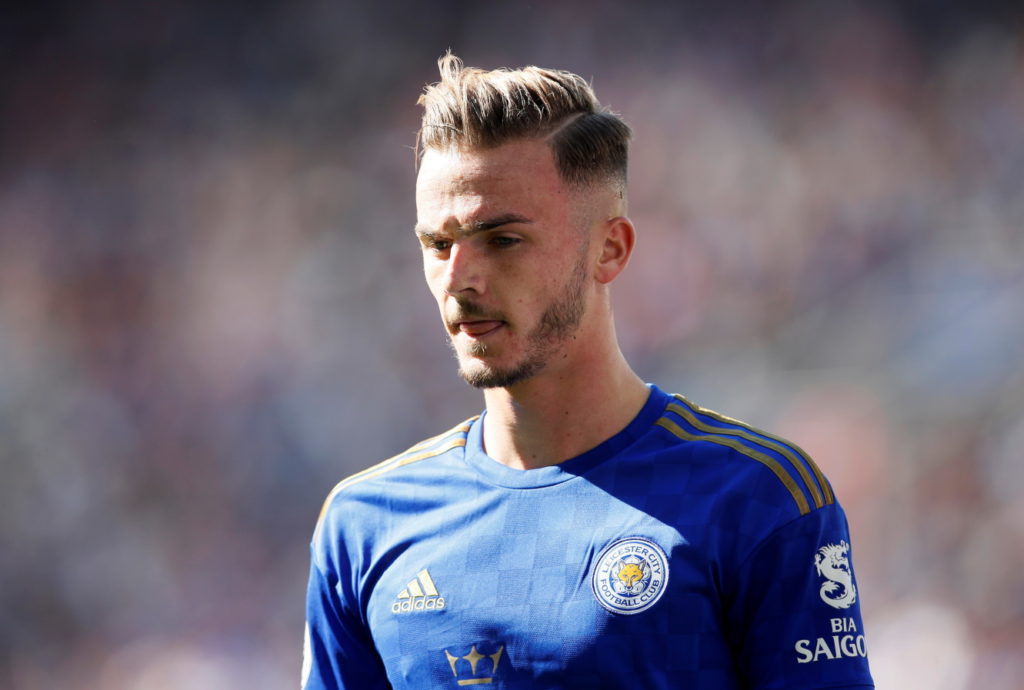 Leicester manager Brendan Rodgers says James Maddison is an ‘absolute joy’ to work with and has told the critics to get off his back.

The midfielder has been a revelation for the Foxes this season and his form has led to Manchester United being linked with a multimillion pound deal to take him to Old Trafford in the summer.

While his performances on the pitch should be the only focus, sections of the media have also opted to report on what happens away from it, and Rodgers is not impressed with the journalists.

Maddison was pictured partying in Dubai during the winter break ahead of the Foxes’ return to action at Wolves on Friday. He had also been previously criticised for going to a casino the night England lost a Euro 2020 qualifier to the Czech Republic last October after leaving the Three Lions squad due to illness.

But Rodgers insisted the outside perception of the 23-year-old and the reality are totally different and has told the media to lay off him.

Manchester United are willing to spend around £160m to sign Leicester City star James Maddison and Jack Grealish this summer.

The Aston Villa man has already given the go-ahead for the move.

“People want to fit a narrative around him so I don’t worry so much about that side. I know the reality of what he is and what he gives,” he said.

“It’s unfortunate. We’re supposedly in this great world now where everyone ‘cares’, this wonderful atmosphere where everyone wants to look after you. It’s rubbish because the first thing people do is try and stitch you up. It’s contradictory, it’s unbelievable.”

Rodgers went on to point out that Maddison has been a joy for him on and off the pitch, describing him as a ‘charming young man’, one who shows plenty of respect, and that is what the media choose to ignore.

Maddison has scored nine goals for Leicester, who sit third in the Premier League, this season having joined from Norwich for £24million in 2018.

He has broken into the England setup and made his senior debut in the 7-0 win over Montenegro last year.