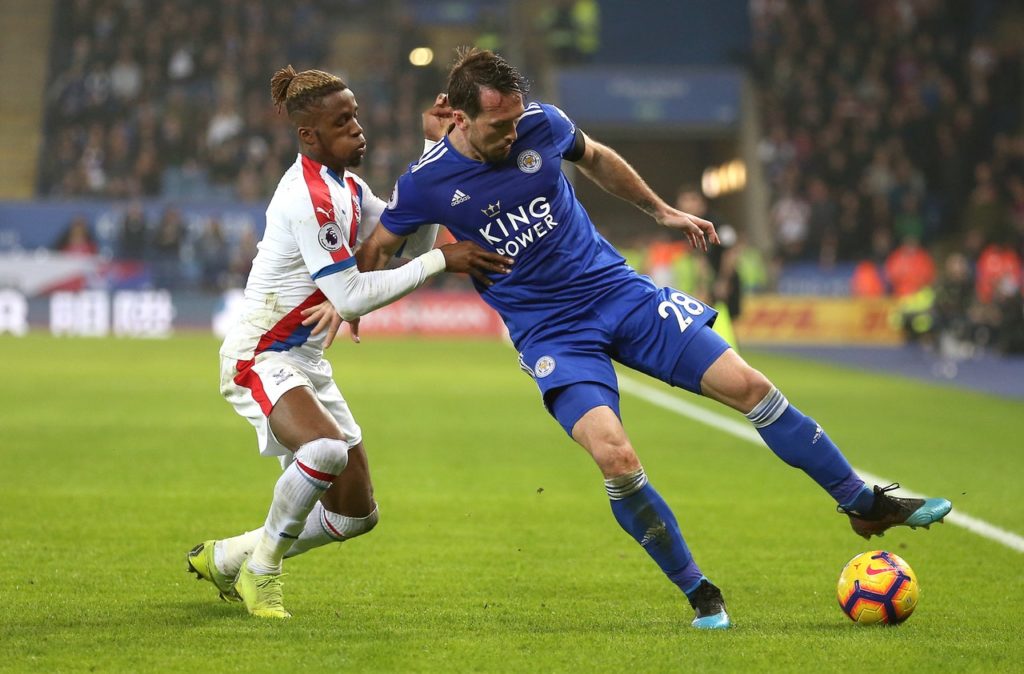 Leicester City manager Brendan Rodgers is hopeful Christian Fuchs will agree to extend his contract beyond the current campaign.

Former Austria international Fuchs has been with Leicester since 2015, having arrived from Schalke, and he was a regular starter in that famous Foxes side that won the 2015/16 Premier League title.

The emergence of England left-back Ben Chilwell has limited the 33-year-old’s first-team opportunities over the past couple of seasons, with only three top-flight appearances made during the 2018/19 campaign.

It has been a similar story for Fuchs this term, having featured in just eight league matches, and there are suggestions he could leave the King Power Stadium when his contract expires in the summer.

However, with Chilwell expected to attract interest in the next transfer window, especially due to the 2020 European Championships coming up, Rodgers is keen to ensure he is not left short of options at left-back.

The former Celtic boss, who has urged his side to refocus for the rest of the campaign, says he has been impressed with the attitude of Fuchs this season and the Northern Irishman has confirmed talks are expected to start soon over an extension.

“I’ve loved having him around and working with him and it’s a conversation that we’ll have,” Rodgers said, according to the Daily Telegraph. “He knows he won’t play as much but he knows my trust in him. He knows the game, he’s very good tactically and can play a couple of positions so he offers us great cover.

“He’s always been clear on his role. Christian is the type where clarity really helps him. He knows where he’s at and when I need him he’s always ready. I thought he was very good against Manchester City [on Saturday night] and we will see how that goes [the talks] over the following months.”