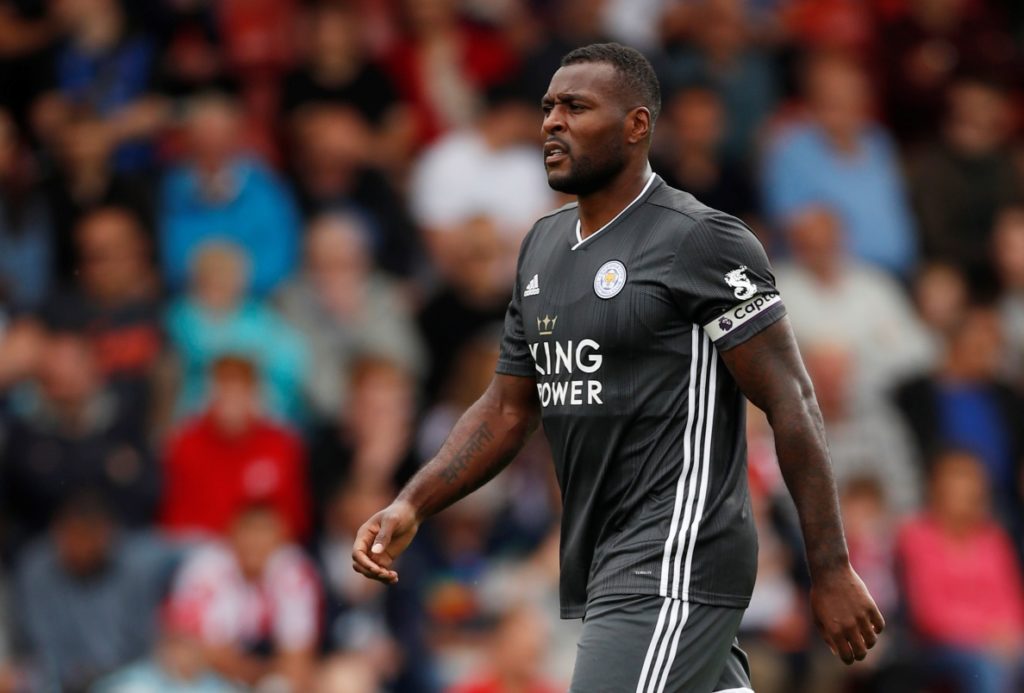 Leicester City boss Brendan Rodgers has confirmed the club is in talks over new contracts for Wes Morgan and Christian Fuchs.

Rodgers has put his own stamp on the Foxes squad since arriving at the King Power Stadium and will continue to do so by bringing in new players, but that is not to say it will always be a case of out with the old and in with the new.

Fuchs and Morgan were two integral members of the Premier League title-winning team and as far as Rodgers is concerned, both remain firmly in his plans going forward if deals can be hammered out.

Rodgers says negotiations are ongoing and they will see what develops, but all being well, he hopes that both will put pen-to-paper at some point.

“Both of those players have been immense for me in the time here,” said Rodgers. “It’s not just on the pitch, it’s their qualities off the pitch that are very important.

“It’s so important you have the senior players to drive the standard you create and set as the leader, and both of those guys have been first class with me for that.”

Meanwhile, Rodgers is also backing Jamie Vardy to come through his current ‘nervous 90s’ spell and score a century of Premier League goals.

Vardy is enduring his worst drought for three years as he is on a run of nine games without a goal, to leave him stuck on 97 in the top flight going into Friday night’s clash at Norwich.

Foxes manager Brendan Rodgers insists he is “not worried”, and that “it is only a matter of time before he gets back to scoring goals again”.

“He doesn’t look like the nervous type to me,” said Rodgers. “Sometimes you get a run like it.”