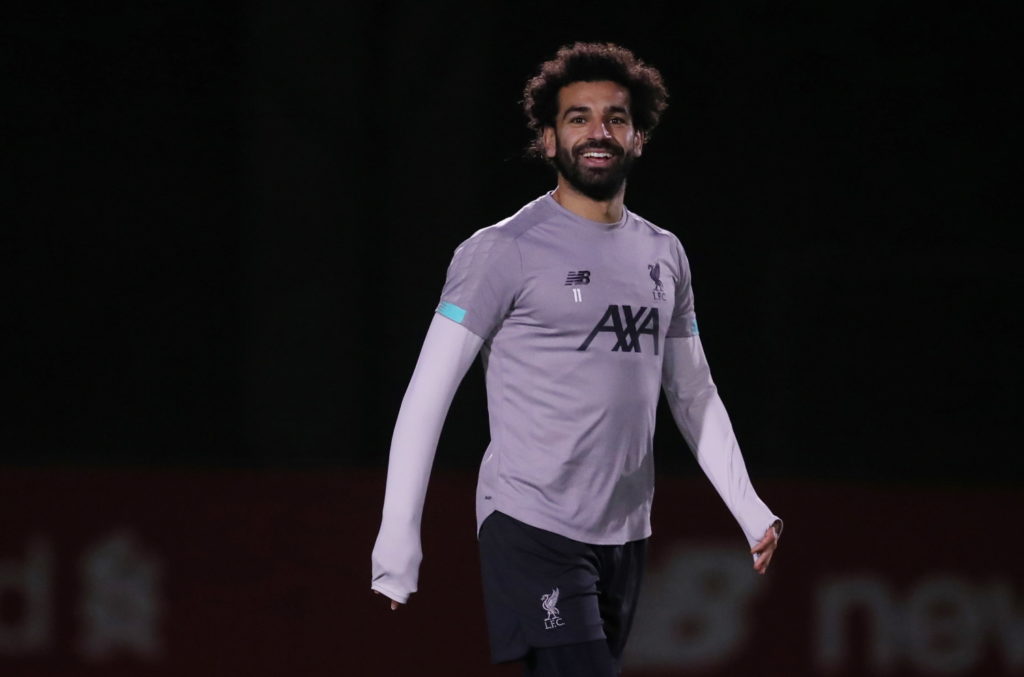 Liverpool can book their place in the knockout phase of the Champions League with victory over Napoli on Wednesday.

The Reds fell to a 2-0 defeat at the hands of Napoli in their opening Champions League game this season and they will be seeking revenge back at Anfield.

The duo have been drawn in the same group for the second successive season and last term’s 1-0 home win will give the Reds confidence of a repeat result.

Another win will ensure Liverpool make the last-16 for the third successive season, having reached the final in each of the last two campaigns, while they will also be guaranteed top spot.

Mohamed Salah is set to boost Jurgen Klopp’s attacking options after being rested for the 2-1 win over Crystal Palace on Saturday.

Salah missed Egypt’s Africa Cup of Nations qualifiers with Kenya and Comoros over the international break with an ankle injury.

Klopp decided to leave the winger on the bench against the Eagles in order to give him more time to recover for Wednesday’s crucial clash.

Xherdan Shaqiri is also set to be named in the matchday squad for the first time since the 2-1 win over Chelsea on September 22 after overcoming a calf issue but defender Joel Matip remains sidelined by a knee injury having returned to training this week and is closing in on a return.

Napoli head to Merseyside in turmoil as Carlo Ancelotti looks to contend with issues on and off the field.

They are winless in six games across all competitions and the squad are facing a fine from the club’s president after failing to attend a training camp this month.

Despite their lack of form, Klopp is still expecting a difficult evening.

“They are a really good football team and now they’re not in Italy, they feel maybe relief they can play in this game. We have to be ready for that,” he said. “Napoli gave us a proper fight at Anfield last season [in a 1-0 win for Liverpool].”

Defender Kevin Malcuit is certain to miss out once again as he remains a long-term absentee with ligament damage.

Liverpool boast a formidable home record against Italian opposition in the European competition, winning six of their seven encounters.