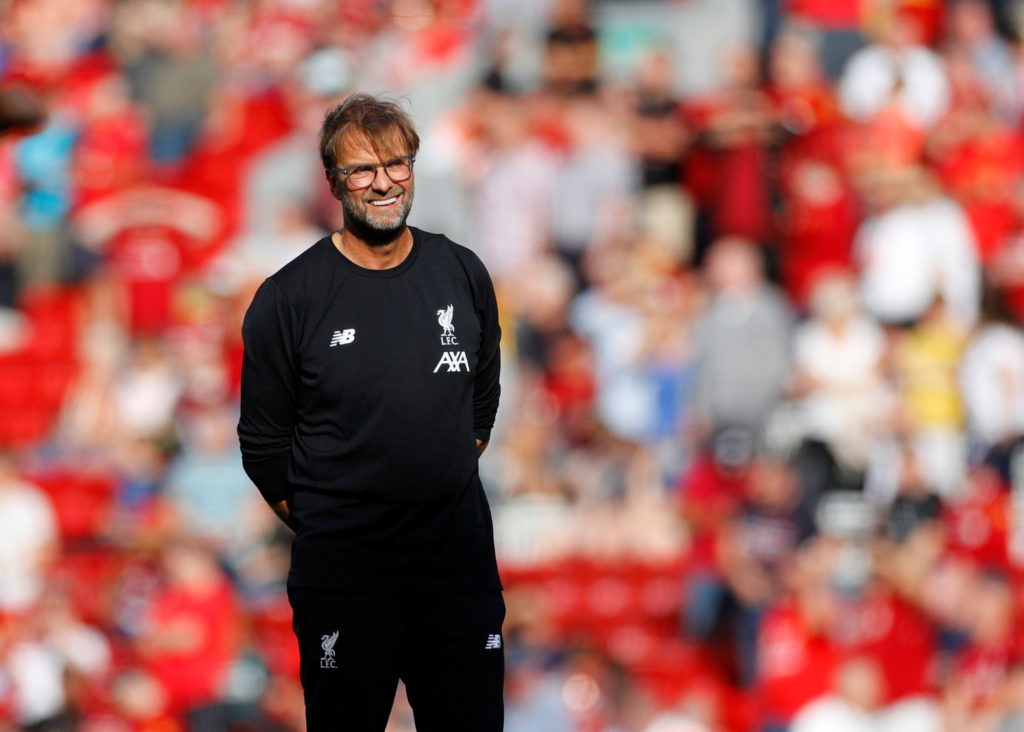 Having signed a new contract at Anfield until 2024, Jurgen Klopp could be on the pathway to forming one of the great Premier League dynasties.

We have seen it already in the Premier League era with the likes of Sir Alex Ferguson at Manchester United and Arsene Wenger at Arsenal, but could we be in the midst of one on Merseyside?

With a Champions League trophy already in the bag from last season, the Reds are certainly on course for another campaign to remember this term.

Eight points clear at the top of the standings, Liverpool will take some stopping if they are to be denied their very first Premier League crown.

A European title, a potential English crown; already Klopp goes down as an impressive Liverpool manager.

But this is a club that has had great managers, icons that are still talked about to this day.

Klopp is now on the road to greatness, but he still has some way to go before he can be mentioned in the same breath as the likes of Bill Shankly and Bob Paisley.

Both those Liverpool legends enjoyed long spells at the club, with Shankly managing from 1959-74 and Paisley from 1974-83.

Klopp joined the Reds back in October 2015, when he took the reins at Anfield from Brendan Rodgers, the man who is now looking to deny Liverpool the Premier League title with his impressive Leicester City side this season.

With four years already under his belt and now the commitment to be at the club until at least 2024, there is no reason why on the current trajectory why Klopp can’t be the next Ferguson or Wenger.

However, it is of course much easier said than done.

First of all, Liverpool can’t fluff their lines this season and let their best opportunity for a Premier League title slip through their fingers again.

If the Reds do get over the line, then retaining a league title is often more difficult than winning one in the first place.

Manchester City would look to rally after losing their title, the likes of Tottenham and Chelsea have entered new eras of potential with Jose Mourinho and Frank Lampard respectively.

Rodgers and Leicester look like they can continue to be a threat if they build on the work they have done this season.

Liverpool won’t have it all their own way, but, it’s clear they have a special manager at the helm and Klopp could find his likeness in a statue outside Anfield in 20 years from now.