Players dreams coming true all over the place 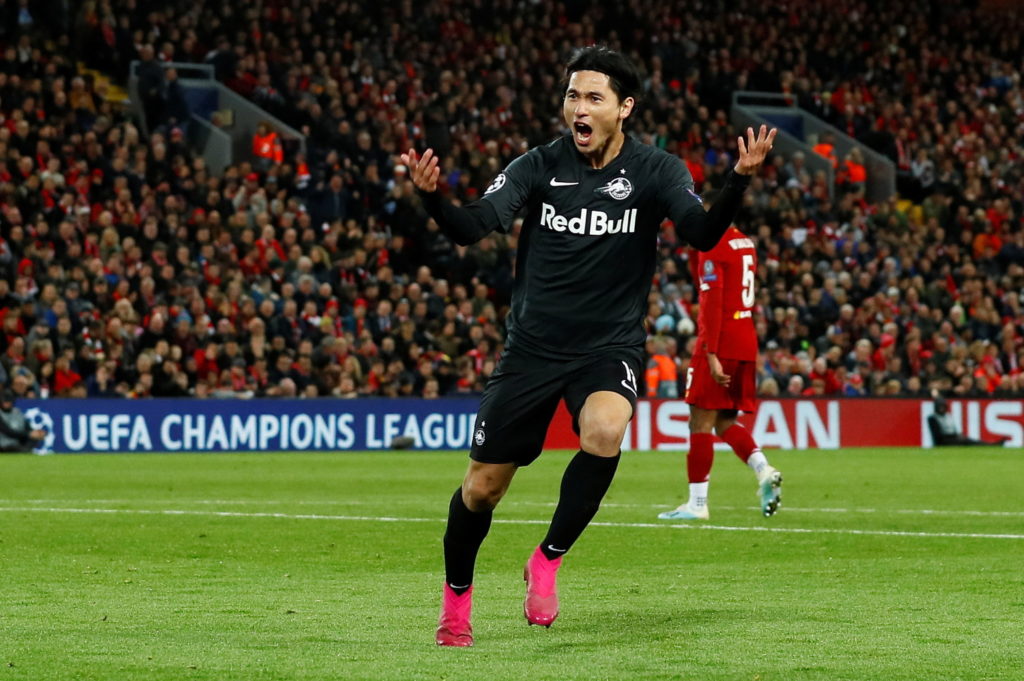 Liverpool have been quick off the mark to land their first signing of the winter window in Takumi Minamino who has predictably claimed it is a dream come true.

The Japanese international has signed a four-and-a-half-year deal at Anfield, with the Reds paying in the region of £7.25m for the services of the 24-year-old who has scored nine goals and contributed 11 assists for Red Bull Salzburg this season.

No doubt he is delighted with the move and, as he said, moving to the Premier League probably is a dream come true. That is something we can well accept given the money on offer, but does anyone believe the newcomers to the league when they say how much they have dreamt about joining a certain club?

“It has been a dream, my dream to become a Liverpool player,” he said but has it really?

Are we to believe that growing up in Japan, Minamino dreamed of playing for Liverpool rather than Barcelona or Real Madrid. It may well be true but it seems unlikely that his ambitions were that specific.

To be fair it would be something of a shock if a player were to sign for a top club like Manchester United and then profess his boyhood dream of playing for Leeds. Such a move will hardly endear you to the home faithful. Alan Smith did it the other way around and is still met with jeers at Elland Road.

Daft as it may seem, that may well be the case in the near future as the Red Devils close in on the signing of star striker Erling Haaland, again from Red Bull Salzburg, after United apparently indicated they were willing to pay him a basic wage of £10m a year.

Haaland was born in Leeds and grew up supporting the Whites due to his father Alf-Ige starring for the club. That affinity continues and in February 2017, in an interview with Norwegian newspaper Aftenposten, the youngster stated that “The dream is to win the Premier League with Leeds.”

So it will be interesting to see what he says if he does sign for the Whites deadliest of enemies.

Footballers in general though live in a bubble and basically ignore what they have said before. It is a surprise some haven’t slipped into politics after hanging up their boots.

Robbie Keane was a case in point. Every club he joined he apparently supported as a boy but he is not alone and it is not going to stop anytime soon so expect a lot more dreams to come true in January.