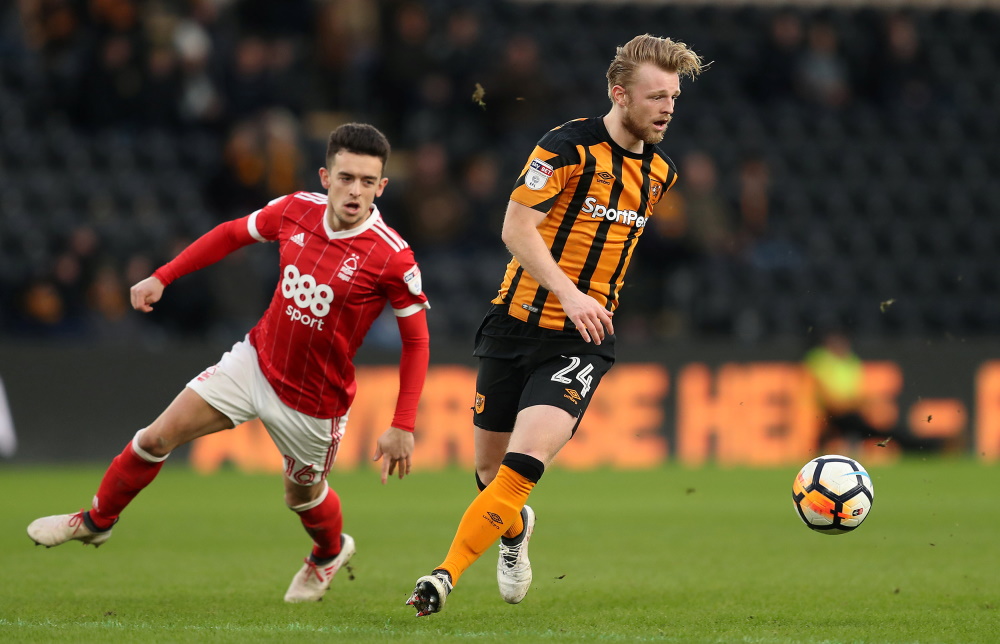 Liverpool's reported interest in Vitesse Arnhem's Max Clark is because he has statistically outperformed every other English left-back, including Ben Chilwell.

Reports of Liverpool’s surprise interest in Clark emerged late in December when Football Insider claimed the Reds considered the ex-Hull City player as a potential back-up for Andrew Robertson.

Anfield boss Jurgen Klopp has just one left-back in his senior squad with midfielder James Milner often called on to deputise for the popular Scotsman when Roberston is rested.

Yasser Larouci and Adam Lewis are promising options from the academy and development ranks, but are not thought to be ready to step into the first-team this season as Liverpool chase the Premier League title.

So, having already made their first move in the January market to strengthen the squad by adding Takumi Minamino from Red Bull Salzburg, Liverpool could well be looking to recruit a left-back too.

Liverpool’s well-regarded scouting staff have identified Clark – a former team-mate of Robertson at Hull – ahead of a January swoop.

Clark quit the Tigers to join Vitesse in 2018 and his game has progressed in the Netherlands.

The 23-year-old has started in all but one of Vitesses’s 18 Eredivisie matches this term as the Dutch club battle for a European place.

The defender has assisted three goals and scored one himself which, combined with other key metrics on Liverpool sporting director Michael Edwards’ computer, makes him the top English player in his poistion.

Statistically, Clark has enjoyed a better season than £60million-rated Leicester City and England player Chilwell – who was targeted by the Reds three seasons ago.

Clark has just 18 months left on his deal in Holland and could be tempted to return to England and play a key role in an historic period for Klopp’s team.

Liverpool also know he may come fairly cheaply with a valuation of around £1million being suggested in the tabloid press.