Liverpool expecting to be without Mane for two games 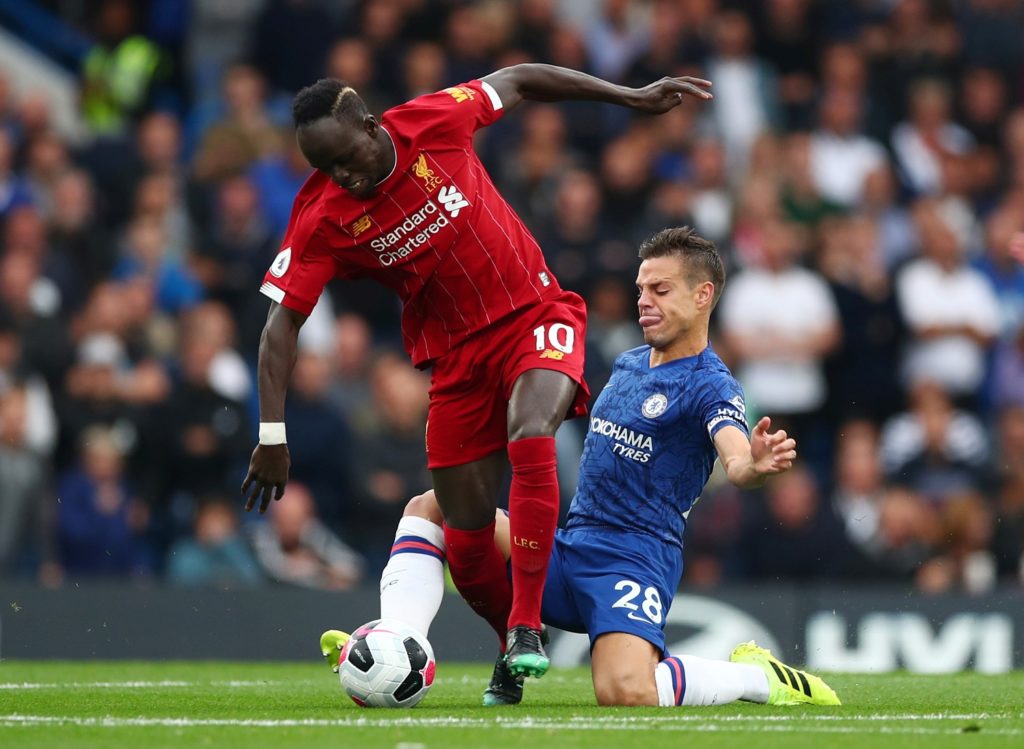 Jurgen Klopp’s men are sitting pretty on top of the Premier League, but the Reds will have to do without talisman Sadio Mane for their next two matches.

Mane was forced off during the 2-1 win over Wolves last Thursday night with a muscle injury and sat out the FA Cup draw at League One Shrewsbury at the weekend, but his boss was pleased to allay fans’ concerns, confirming the injury is not as serious as initially feared.

“Sadio will not be involved for West Ham and probably not for Southampton,” said Klopp in his press conference. “After that he should be then fine”.

The Senegal international has been in fine form on Merseyside this season with 15 goals in all competitions, playing an instrumental part in the Liverpool side that is charging towards an elusive first Premier League title.

However, the 27-year-old has drawn a blank in his last three league outings and the impact of his absence will be softened somewhat by the form of Roberto Firmino – who has two in his last three –  not to mention the constant threat posed by Mo Salah, also with 11 league goals to his name this term.

Liverpool lead second-place Manchester City by a healthy 16-point margin and Klopp’s side show no sign of relenting going into their game in hand. Unbeaten in the league since their close-run 2-1 defeat to eventual champions Manchester City on January 3, 2019, the Reds will face the Hammers twice in less than a month as they bear the brunt of a congested fixture list.

David Moyes takes his team to Anfield on February 24, but must first work out how best to deal with the dominant Merseysiders when they visit the London Stadium on Wednesday. If his side are to do the unthinkable and become the first Premier League side to topple the leaders, he will be the only West Ham boss to take three points off Liverpool since early 2016, when Michail Antonio and Andy Carroll helped Slaven Bilic’s Hammers to a 2-0 home victory.