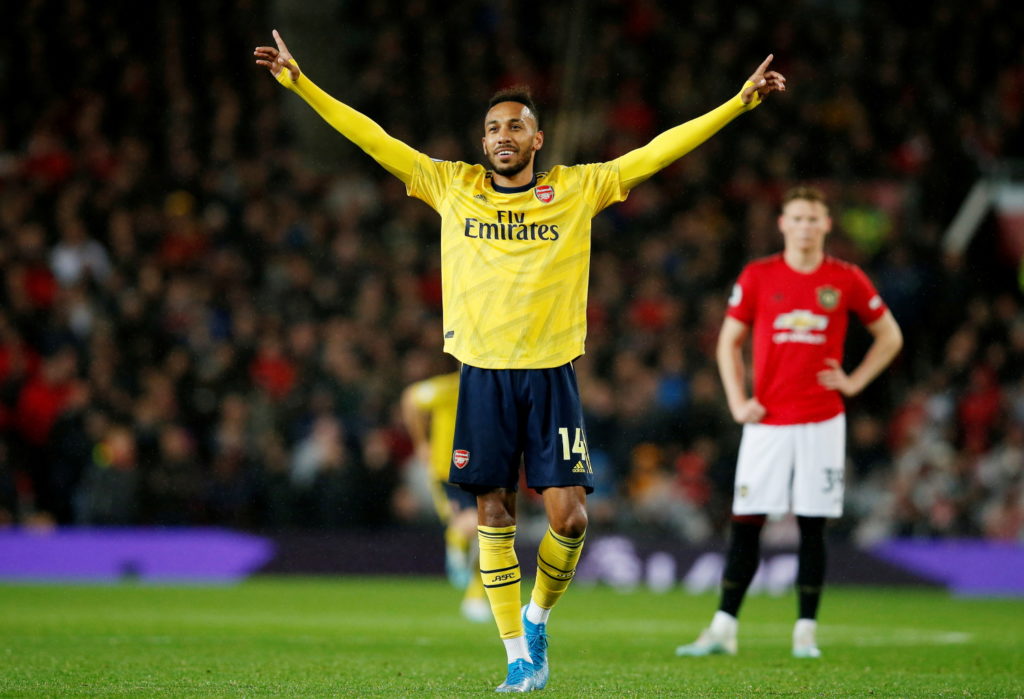 The January transfer window is drawing to a close but there is still plenty of time for some big deals to go through before it shuts.

Historically, it is the summer transfer window that sees the biggest deals happen but fear not, there have been some big transfers on the final day of the January window down the years, so there is hope something major could go down before close of play on Friday.

Pierre-Emerick Aubameyang: The Gunners splashed out £56million to Borussia Dortmund to land the Gabon international and it proved to be a masterstroke.

Arsene Wenger’s last January signing for the club, and what a parting gift it turned out to be.

Bruno Fernandes | After a crazy couple of hours, @LucasSposito_ put together all the details coming out of Portugal on Manchester United transfer. https://t.co/HenTF72Q3a #mufc

Arsenal had just parted company with Alexis Sanchez, who joined Manchester United, and the under-pressure Wenger needed a big signing. He got one with Aubameyang, who has turned out to be a huge success.

So much so, there has been talk of the striker moving on in this window, but both club and player have denied such talk.

Fernando Torres: Arguably the biggest and most controversial transfer in recent Premier League history happened in January when Torres left Liverpool for Chelsea in a £50million deal.

It is fair to say the Spaniard did not reproduce his top form with Chelsea and hardly represented value for money, but he still ended up with an impressive trophy haul from his time at Stamford Bridge.

Andy Carroll: With Torres out of the door to Chelsea, then Liverpool boss Kenny Dalglish thought Carroll would be the perfect replacement and duly paid Newcastle £35million for his services.

However, it was a move that failed to work out as Carroll could not reproduce the form that terrorised defences during his time at St James’ Park.

He arrived with an injury and was dogged by them throughout his time at Liverpool and indeed for the rest of his career, before ending up back at Newcastle.

Luis Suarez: However, Liverpool did get it right with their other replacement for Torres when paying Ajax £22.5million for Suarez.

His time at Anfield was shrouded in controversy but he also bagged plenty of goals, almost guiding Liverpool to the title under Brendan Rodgers.

He eventually joined Barcelona in 2014 and his game moved on to yet another level when becoming a Nou Camp legend.

Other top transfers have seen David Luiz move to Chelsea from Benfica for £25.5million and Lucas Moura join Tottenham from PSG for £25million, so there is plenty of hope for some big deals before this window closes.