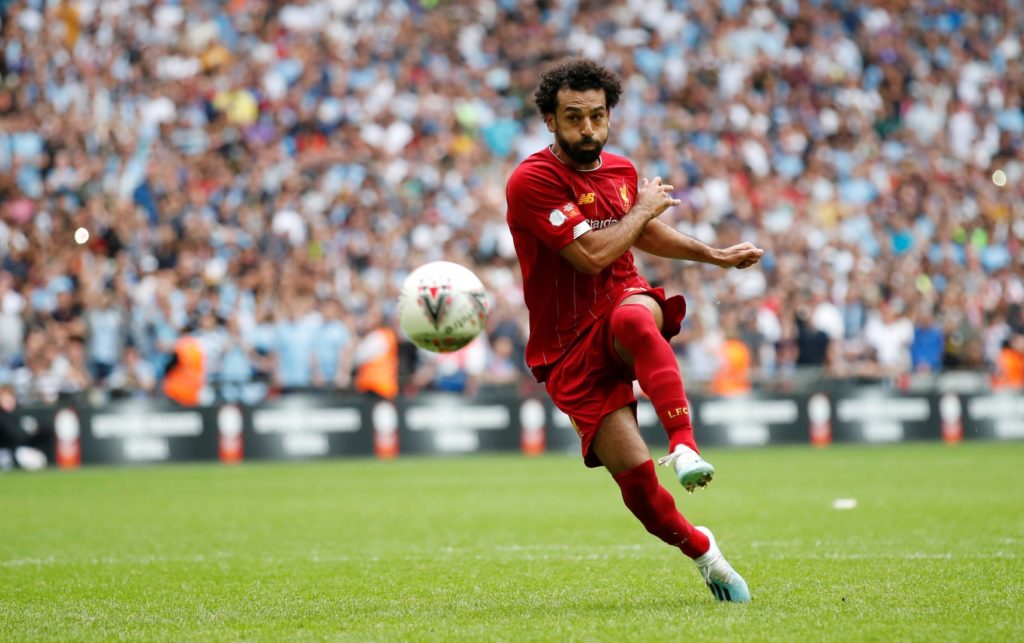 Salah joined the Reds in a then club-record £37million deal in the summer of 2017 and has so far managed 87 goals in 136 games for the club.

The 27-year-old helped Liverpool land the Champions League last season and is on course to pick up a Premier League winners’ medal this term, with the Anfield outfit 19 points clear of the chasing pack at the top of the pile.

Salah has also won the Premier League Golden Boot award twice and picked up the player-of-the-season award in his debut campaign.

La Liga heavyweights Barcelona and Real Madrid have been linked with Salah on a number of occasions and it has been suggested he could seek a fresh challenge when the current campaign comes to a close after three incredible years on Merseyside.

However, Klopp has no concerns regarding Salah’s future and is confident the Egypt international won’t be tempted by a potential summer move.

When asked if Salah would still be a Liverpool player at the start of next season, Klopp replied: “I would think so, did you hear something different?

“How can you see the hunger to stay at Liverpool? It looks to me like he is really settled to be honest.”

The German added: “How long is his contract? Long? I would [think so] yes, but I have no idea.”

Salah is under contract until 2023 and it would take a huge bid for Liverpool to entertain any offers.

The biggest fee Liverpool have received is the £142m Barcelona paid to sign Philippe Coutinho in 2018 and any potential suitor would probably have to eclipse that amount to land Salah in the next transfer window.