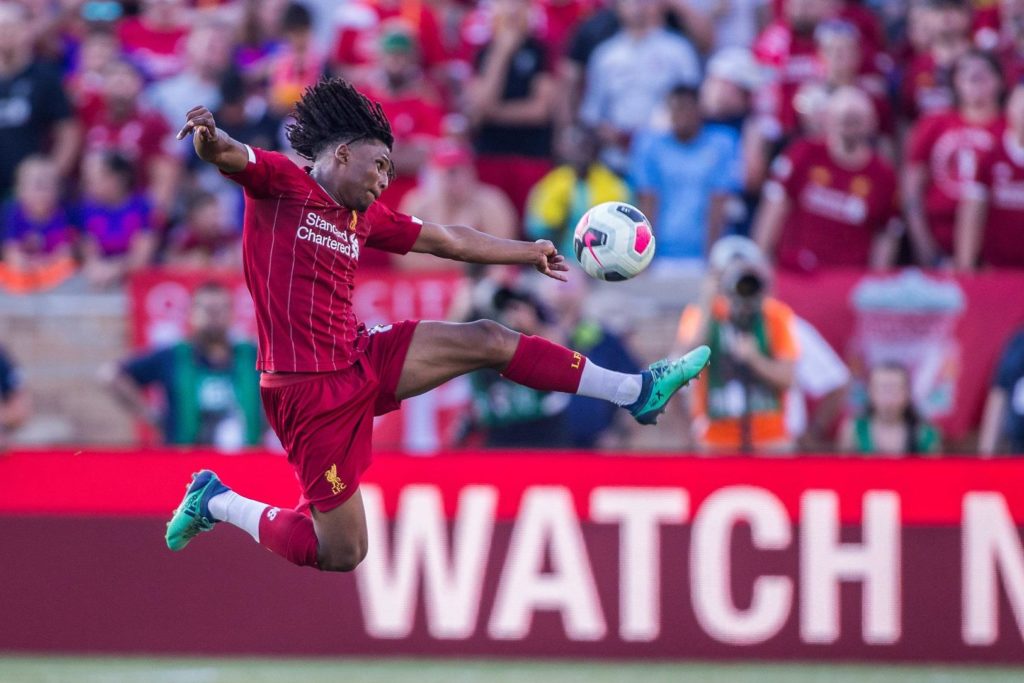 Liverpool will hand a late fitness test to left-back Yasser Larouci as a youthful Reds side prepare to face Shrewsbury in the FA Cup fourth-round replay.

Should the 19-year-old not make it, Adam Lewis – back from a lengthy injury lay-off – could start after two substitute appearances for the Under-23s.

With Reds manager Jurgen Klopp enforcing the mid-season break for his first-team players, Curtis Jones, Pedro Chirivella, Neco Williams and Harvey Elliott are set to start, having done so in the first meeting.

They will be joined by a number of players who featured in December’s Carabao Cup quarter-final against Aston Villa – when the first-team were in Qatar at the Club World Cup – with the likes of defenders Ki-Jana Hoever and Sepp Van Den Berg playing.

Shrewsbury are looking to cause a memorable upset at Anfield, but will have to do it without skipper Ollie Norburn, who looks set to miss the game.

The midfielder was sidelined for Saturday’s 1-0 defeat to Rochdale after sustaining a knee injury in the first game against the Reds and boss Sam Ricketts said on Friday that Norburn would be out of action for “a week to 10 days”.

Forward Conor McAleny made his debut against Dale but he is cup-tied having played for Fleetwood in an earlier round, although he would have been ruled out regardless having signed for the club after the initial tie had been played.

Shrewsbury have already played six games in the FA Cup this season after replays in the first and third rounds and they are just looking forward to another fixture in the competition.

Ricketts said: “We are here because we take the early rounds of the FA Cup so seriously.

“We want to create memories and moments like this. It will be an occasion, like the first game was, that everyone involved will remember for the rest of their lives.”