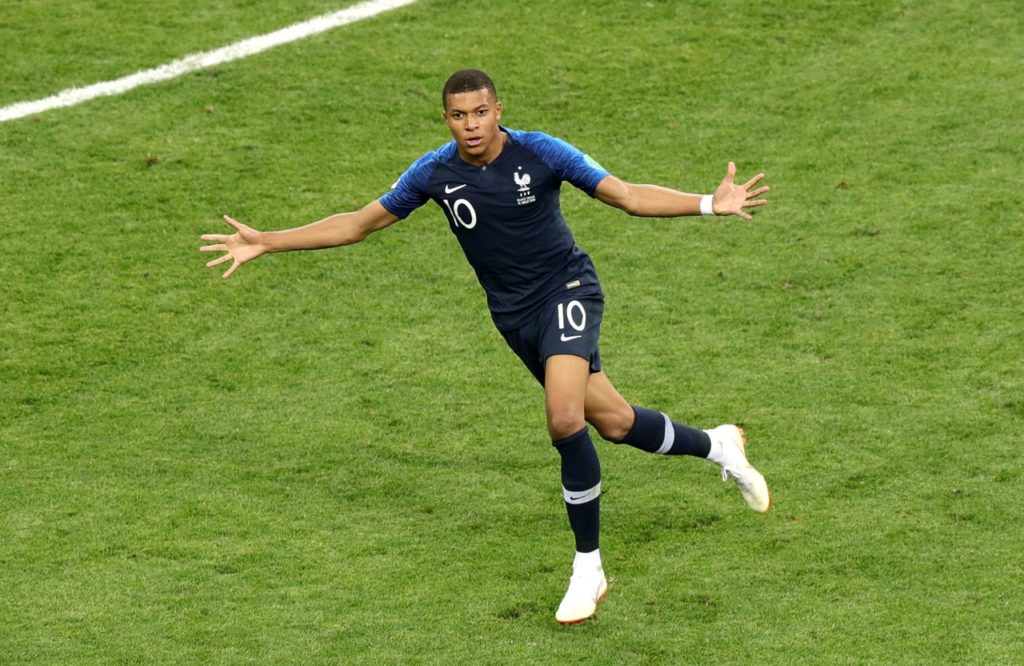 The Olympics doesn’t tend to rank high on the list of priorities for top football stars but Tokyo appears be attracting some of the biggest names.

This summer will have no shortage of football, with Euro 2020 set grip the continent when it runs between June 12 and July 12.

The tournament will be hosted across 12 cities and will boast, as always, the best Europe has to offer.

Just 12 days after the conclusion of Euro 2020 at Wembley, the 2020 Tokyo Olympics will get underway.

The Official #Tokyo2020 Games Motto is… United By Emotion

It’s not famed for its action on the football pitch. with track events, in particular the 100m race, usually the main attraction.

Strangely, football stars haven’t been attracted to the Games in the same way that tennis, basketball and even golf has proven to be a draw.

Rory McIlroy has even declared his intention to represent Ireland in Japan after opting out of the Rio Games due to concerns over the Zika virus.

Football has, of course, seen the likes of Neymar, Lionel Messi and Ryan Giggs involved. However, the temptation of Olympic gold hasn’t previously lured in more from the beautiful game.

Things could be set to change in 2020, with a trio of stars based on European soil hinting they will head out to the Far East.

The winger, who has been integral to Liverpool’s title charge this season, played with an injury for Egypt at the 2018 World Cup as they crashed out at the group stage.

Egypt’s chances of winning silverware at the World Cup are minimal but the Olympics could offer Salah a great opportunity to further endear himself to the people of his nation.

With a summer off and fresh from winning the Premier League title, which is all but sewn up for the Reds, it is the perfect chance for Salah to wear his country’s colours proudly.

Meanwhile, Sergio Ramos and Kylian Mbappe could both be in action for Spain and France respectively.

The duo have hinted at taking up a spot in the Olympic squad although their participation is possibly more surprising than Salah’s.

They will likely be heavily involved potentially all the way to the final at Euro 2020 and it would be a quick turnaround.

Despite being 34 by the time the Olympics gets underway, Ramos seems to feel his body will be able to cope with the demands of extra football, albeit not at the level he is accustomed to.

Zinedine Zidane has already given Ramos the green light, saying “if he wants to, I’ll support him,” and he will undoubtedly be the first name on the team sheet for Spain.

Mbappe, who helped France win the World Cup in 2018, wouldn’t even take up one of the over-age spots in the squad.

He is regarded as the golden boy of French football and has been tipped by many to eventually win a Ballon d’Or.

The trio’s involvement would certainly help to raise the spectacle of Olympic football and will draw in many fans looking for their football fix out of the domestic season.