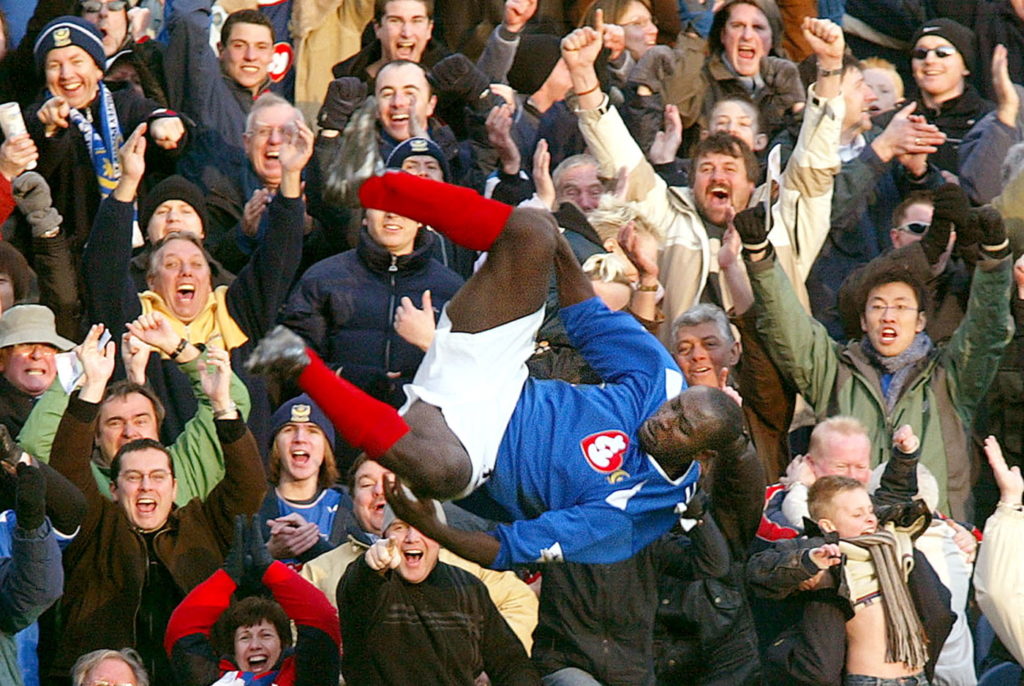 This weekend will see Premier League matches take place on February 29 for the first time since 2004.

Of course, February 29 is a date that only comes around once every four years and it is one which is synonymous for rituals such as women proposing to their partners, although it is not a day that has seen too much Premier League action over the years.

Indeed, this will be only the second time in history that Premier League matches have been played on February 29, with five games set to take place, including leaders Liverpool’s trip to Watford and Newcastle’s home clash with Burnley.

The last time top-flight football featured on February 29 was way back in 2004 when two games took place.

Liverpool were one of the sides in action that day, but unlike this season, where the Reds have been able to blow away nearly all of their opponents, they were unable to record a victory, as they were instead held to a 2-2 draw at Leeds.

The Merseysiders took the lead at Elland Road, as Harry Kewell scored against his former club, but Leeds, who were fighting against relegation at the time, quickly turned things around through Eirik Bakke and Mark Viduka.

Milan Baros then drew Liverpool level, with all the goals coming before the half-time break.

The draw ended up being a good result for Liverpool, who pipped Newcastle to the final Champions League place at the end of that season – the Reds were of course crowned champions of Europe the following year.

However, Leeds’ campaign ended in relegation and the Whites have not been back in the top-flight since, although, under the guidance of Marcelo Bielsa, that could be about to change this season.

The other match that took place that day also ended in a draw, with the aforementioned Newcastle having to make do with a 1-1 stalemate at Portsmouth – then a newly-promoted side.

Craig Bellamy’s first-half strike looked like being enough to seal an away victory for Bobby Robson’s side, but a former Magpies striker came back to haunt his old club late on, as Lomana Lua Lua snatched a point for Pompey with an 89th-minute leveller.

Newcastle ended the 2003-04 campaign in fifth place, while Portsmouth’s first season back in the big time saw them come home a very respectable 13th.

So, draws were the order of the day on February 29 2004, but there is an opportunity for the 10 sides in action on Saturday to create their own little bit of history on what is the most unique day of the year.