Home Premier League Liverpool Daniel Sturridge: A case of what might have been

Daniel Sturridge: A case of what might have been 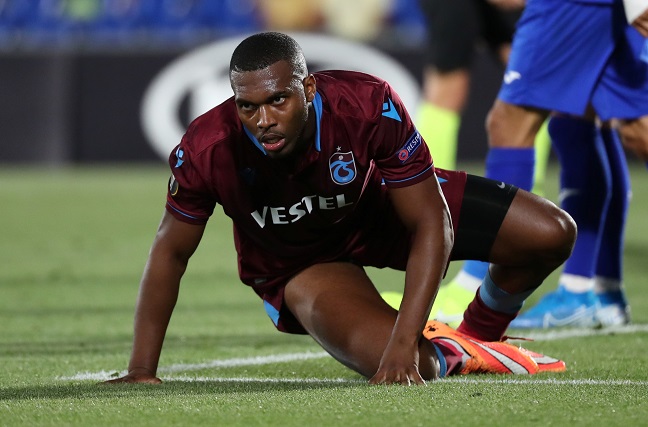 Six years ago, Daniel Sturridge was heralded as a potential England saviour – since then, everything that could have possibly gone wrong, has gone wrong.

Sturridge is a player who has never lacked any self-confidence.

For starters, in 2009, he decided to depart Manchester City just as they were starting their ascent from mid-table mediocrity to a global behemoth, and join Chelsea, a club who were already at that stage.

The move didn’t work out but it highlighted Sturridge’s self-belief in moving to a club challenging for the Premier League after only a handful of top-flight appearances.

Three-and-a-half years later, he found himself on the move again, this time joining Liverpool to become part of the Brendan Rodgers’ revolution.

He came of age at Anfield – in his first 18 months on Merseyside, Sturridge scored 31 goals in 43 Premier League appearances as the Reds came within a whisker of breaking their top-flight title duck which had lasted 24 years.

When Luis Suarez departed for Barcelona in the summer of 2014, the stage was set for Sturridge to become the main man and, consequently, an Anfield icon.

Rodgers was confident in the England forward – his searing pace and lethal finishing combined with his clever off-the-ball moment led the Northern Irishman to describe him as a “nine-and-a-half”.

However, a plethora of injury problems prevented him from fulfilling his potential and displaying the “wiggly arms” dance goal celebration.

He found himself out of action for large periods, owing to several different problems that he couldn’t shake off.

In the ensuing five years up until leaving Anfield, Sturridge only played 73 Premier League matches and while his goal record was not shabby, he would never be a first-choice again.

Jurgen Klopp’s arrival never helped the 30-year-old, who simply didn’t fit in with the German’s style of play.

It would be harsh to describe Sturridge as a lazy player – he just wasn’t suited to the all-action “gegenpress” that Klopp adopted in his early stages at Liverpool.

A poor loan spell at West Brom in 2018, where he played just six times as the Baggies succumbed to relegation, marked the end of Sturridge’s time as a top-level player.

He hung around at Liverpool for another year but the writing was on the wall for the forward and you couldn’t help but sense a feeling of slight embarrassment when he was celebrating with his team mates after Liverpool won the Champions League last season.

Ten months on and Sturridge is now unattached after departing Trabzonspor less than a year into a three-year deal.

It is unknown why that decision has been made, but it marks another low point in a career that has been heading south for some time.

This is a story of how precarious football can be – how one minute you can be regarded as a potential superstar for both club and country then, through a series of unfortunate circumstances, you are struggling to reach those previous heights.

Sturridge is young enough to still carve out a decent career somewhere but it would be very surprising to see any Premier League clubs take a gamble.

A shocking descent for someone who used to be the envy of every other team in England.