Klopp refuses to blame Adrian as Liverpool go out 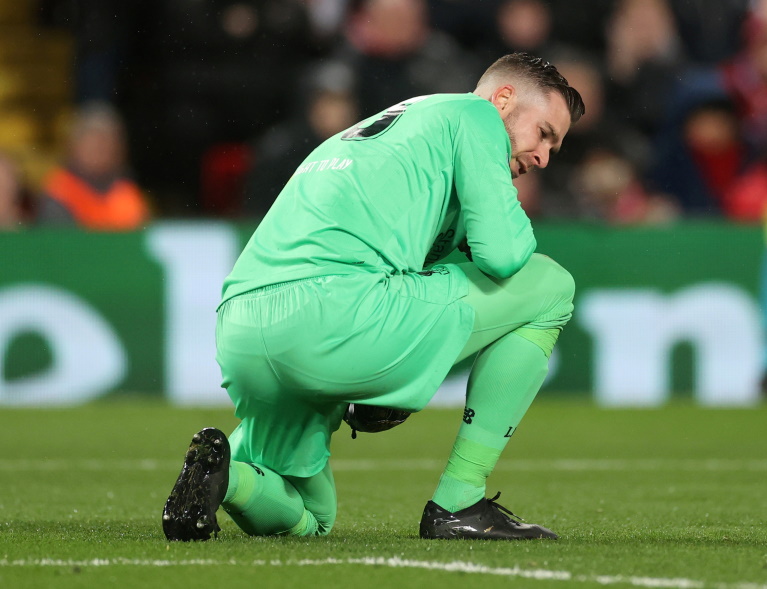 Liverpool manager Jurgen Klopp insists goalkeeper Adrian was not to blame as the Reds went out of the Champions League against Atletico Madrid.

The defending champions are out after losing 3-2 at Anfield, 4-3 on aggregate, against the La Liga side, but the turning point of the game was a mistake from the goalkeeper.

The Reds had just gone ahead 2-1 on aggregate after Roberto Firmino scored in extra time to add to Georginio Wijnaldum’s opener when Adrian fluffed a kick to Joao Felix which allowed Marcos Llorente to score.

Llorente scored again and Alvaro Morata, another substitute, added a third in the 120th minute but it was Atletico’s first goal which killed the hosts’ momentum.

It is no surprise that all the focus was on Adrian’s mistake after the game. Pundits and fans alike pointed the finger at Adrian, but Klopp was not willing to do the same.

Jürgen Klopp insisted #LFC will 'come again' in the @ChampionsLeague after their defence of the title was ended. https://t.co/oBxLgukjK9

Instead Klopp felt it was Liverpool’s failure to get their second goal of the night in the normal 90 minutes of play that was real reason they went out.

The defeat meant Klopp lost his first two-leged European tie since becoming Liverpool manager in the club’s first home European defeat since 2014, but he was in no mood to blame anyone.

“He’s a man and he knows that’s how it is. We will not blame him for a second – what you (the media) do, I don’t know, but stay respectful, that would be really nice,” said Klopp. “He did not want to do that, he saved us in so many moments when he played. Since he’s here, he had super performances.

“This goal didn’t help tonight but that’s how it is. I said, if you lose a game you always lose for some (different) reasons.”

To make matters worse for Adrian, by contrast Atletico goalkeeper Jan Oblak had a brilliant night, keeping his side in the game as they came under siege in the second half.