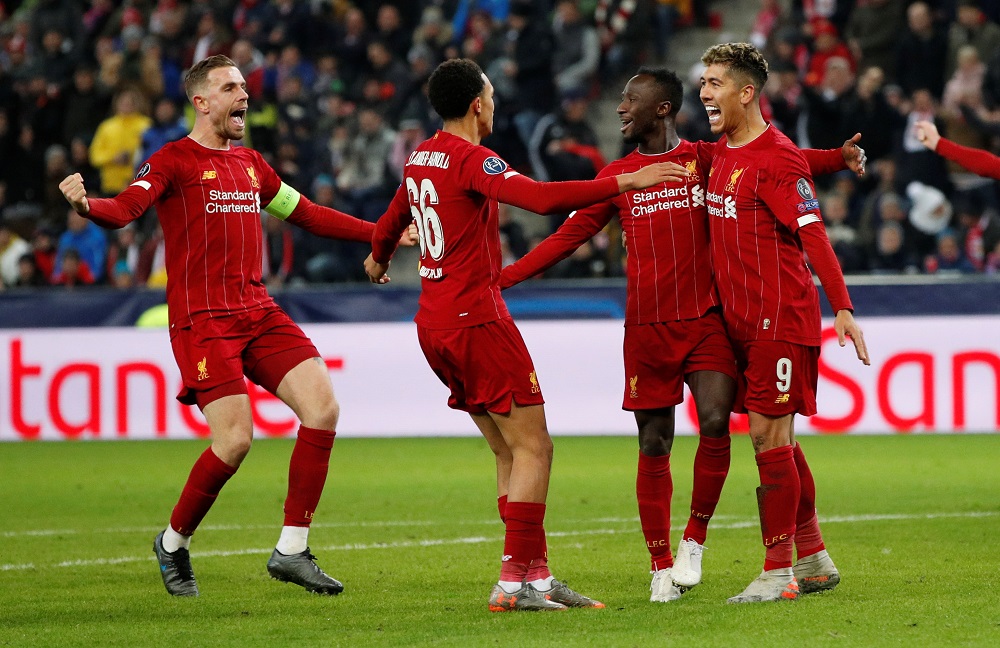 Liverpool will still be crowned this season’s Premier League winners in the event of the campaign being called off.

Elite level football in England has been suspended until at least April 3 in response to the coronavirus outbreak.

Football authorities acted earlier this week to postpone matches, before the UK government made any decision – although it is now being reported the government will announce a ban on mass gatherings at some point next week.

There is a real chance the last Premier League games of the campaign have already been played and a number of scenarios have been suggested.

The league could be delayed until later in the summer, but this will result in further problems, and the idea of voiding the season entirely has also been suggested.

The latter move would see Liverpool miss out on picking up their first league crown in 30 years but the latest reports from multiple sources suggest the Reds will be awarded the title.

Liverpool are still likely to be crowned Premier League champions, even if the season is abandoned because of the coronavirus crisis.

Liverpool’s league victory has looked a foregone conclusion for some time and they are 25 points clear of Manchester City in second spot but they have still not mathematically wrapped up the top prize and need six points from their final nine games, if they are to be played at all.

Should the league decide to end the season early, the general consensus is that Liverpool will be awarded the title and the league could be ended as it currently stands.

That would be a harsh scenario for the teams currently in the relegation spots – particularly Aston Villa who have a game in hand and are just two points adrift of safety – but there is a chance no teams will be relegated. Instead, the teams in the automatic promotion places in the Championship could take Premier League places next year in a 22-team competition with five relegated at the end.

The scenarios remain unclear and plenty of discussions will be held in the weeks and months ahead but for Liverpool at least it does seem as if they will be officially named as the champions.