On This Day: Reds run riot at Old Trafford 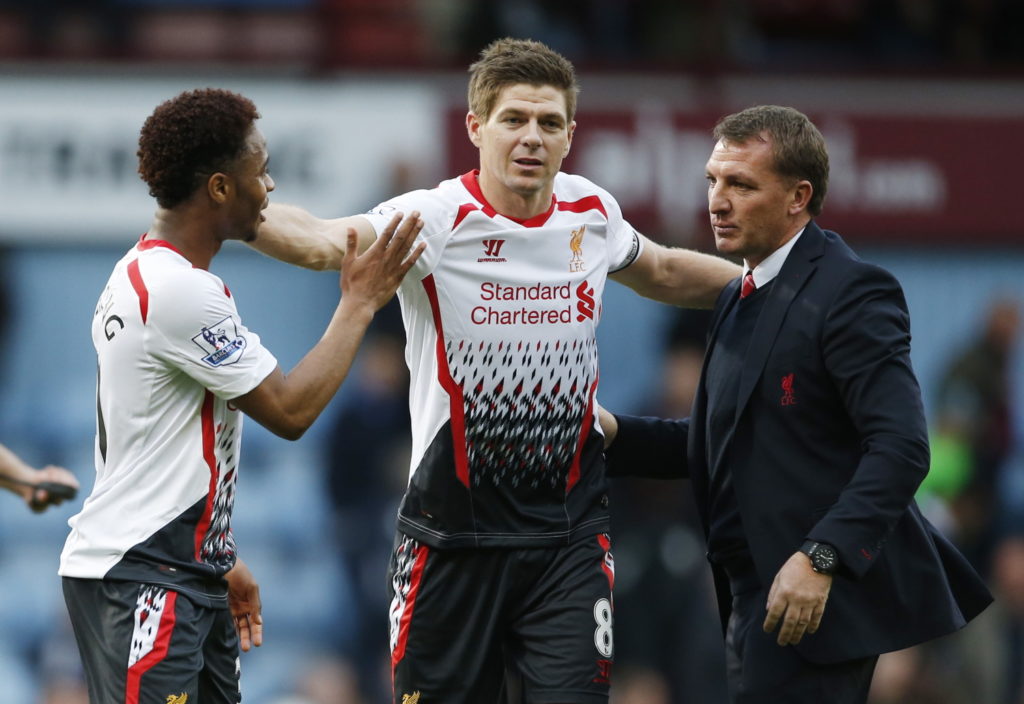 Title-chasing Liverpool earned a fine victory over Manchester United at Old Trafford, winning 3-0, on this day in 2014.

Liverpool travelled to bitter rivals United in the hope of extending their nine-game unbeaten run and looking to keep the pressure on league leaders Chelsea at the time.

United had lacked consistency during David Moyes’ first, and only, campaign in the dugout but they were unbeaten in four and were closing in on the top-six.

However, they were brushed aside by Liverpool as captain Steven Gerrard almost scored a hat-trick of penalties.

The Reds dominated the early stages and Gerrard was provided with the opportunity to break the deadlock with 34 minutes on the clock when referee Mark Clattenburg awarded the game’s first penalty.

Rafael was adjudged to have handled the ball when Luis Suarez looked to flick it past him after latching on to Daniel Sturridge’s cross.

Gerrard made no mistake from 12 yards out, netting his ninth goal of the Premier League season, as he sent David de Gea the wrong way and bent the ball into the top right corner.

Liverpool’s second came just minutes into the second half after Clattenburg was once again left with no choice but to point to the spot.

Joe Allen’s intelligent run left Phil Jones panicked and the United centre-back bundled the Welshman down to the floor.

De Gea guessed right this time but Gerrard’s accuracy left him unable to keep the spot-kick out and Liverpool were well on the way to all three points.

Gerrard couldn’t believe his luck when the visitors won a third penalty in the 77th minute after Nemanja Vidic, who was shown a red card for the fourth time in a meeting with Liverpool, brought down Sturridge in the box.

However, the Liverpool legend failed to convert and frustratingly watched his effort bounce back off the post.

Suarez wrapped up the scoring shortly after, picking up Sturridge’s scuffed shot before curling home past De Gea.

Liverpool went on to lose just one more game during the 2013-14 season, a 2-0 loss at home to Chelsea, but the campaign finished in hugely frustrating fashion and they squandered a 3-0 lead at Crystal Palace to draw 3-3 late on.

It was the previous slip-up against the Blues, though, that denied Liverpool the chance to lift a first league title since 1990 as they finished two points shy of eventual winners Manchester City.