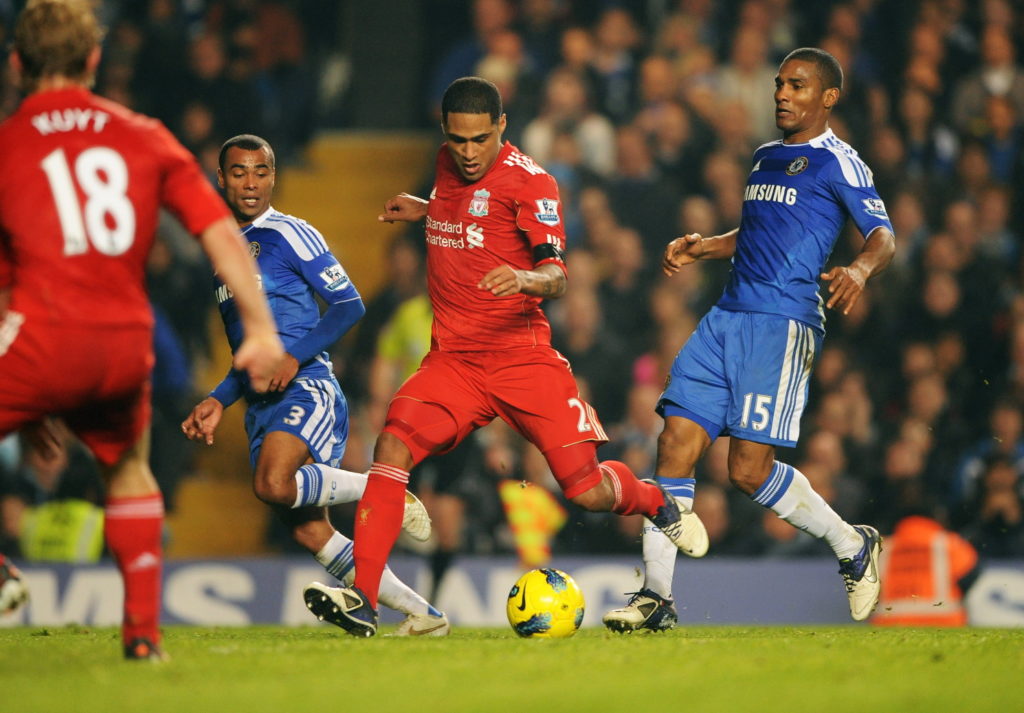 Former Liverpool defender Glen Johnson has revealed his concern that the current season may have to be cancelled.

With Jurgen Klopp’s side 25 points clear at the top of the Premier League and within two wins of guaranteeing a first title in 30 years, the majority of ex-Reds players and all of the fanbase believe the campaign must be completed in order to be able to celebrate properly.

Thursday’s announcement that there will be no football until April 30 at the earliest and the June 1 deadline for the season to be finished will be extended indefinitely will raise supporters’ hopes of getting to see Jordan Henderson lift Liverpool’s maiden Premier League trophy.

However, Johnson expressed doubt over whether there was the time to enable a conclusion and said cancellation was the fairest option to all clubs.

“At the top of the table, we all know Liverpool are going to win the league, but the major issue is will there be time for them to be crowned?” said the former England international in his blog for BETDAQ. “If the season is cancelled and the title is awarded to Liverpool, every person on the planet, except Liverpool fans, is going to say they didn’t win the league.

“It’s incredibly harsh on them as they’ve been streets ahead of their rivals this season, but the way things are going it might all be for nothing. In my opinion, if things don’t change pretty swiftly, we’ll have to cancel the season.

“It’s a pretty extreme measure, but if you look at the other end of the table, you can’t just relegate clubs based on their position in the table after 28 or 29 matches. In short, you have to give Liverpool the league and relegate those currently in the bottom three or cancel the season altogether.”

Liverpool fans will be hoping the former Reds’ defender is wrong on this occasion with his prediction of a void season.

If football does return after the current suspension is lifted, Liverpool will next be Premier League action on May 2 when they travel to the Emirates to take on Arsenal.