The rise of the great El Nino 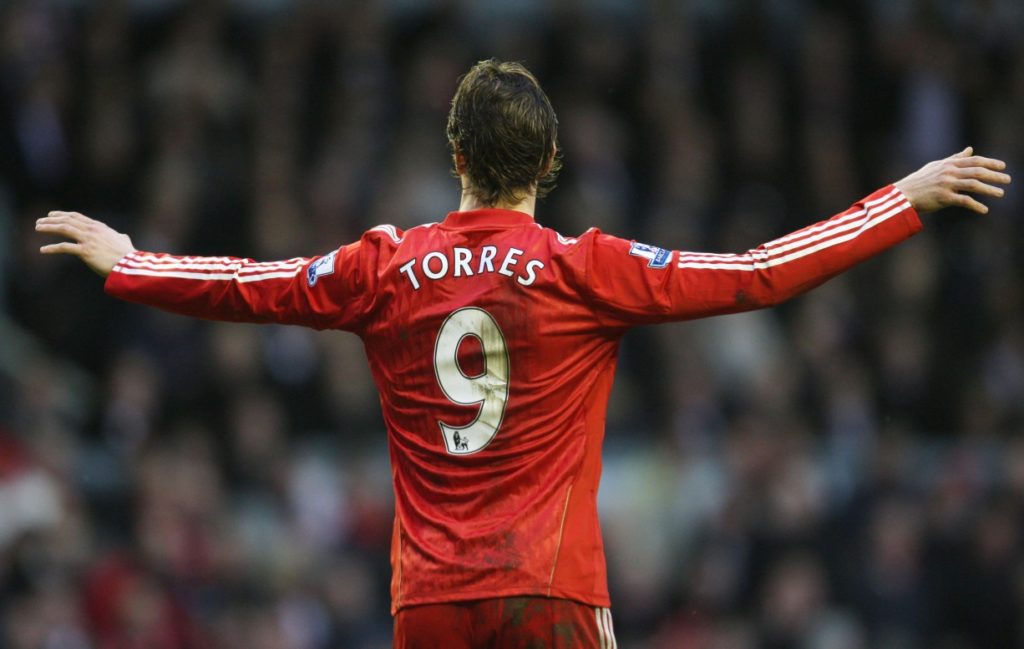 March 20th sees Fernando Torres celebrate his 36th birthday and here we take a look back at how El Nino became one of the world's most feared forwards.

Emerging as a real talent at Atletico Madrid, Torres remarkably became the club’s captain at the tender age of just 19.

Considering the competitive nature of La Liga and of course the egos in dressing rooms at the highest level, it was some accolade for such a young player to be given the armband of one of the biggest clubs in the country.

It’s hard to imagine the larger sides in the Premier League now placing that burden on a 19-year-old but rather than a stone around his neck, Torres thrived.

With 82 goals in his 214 appearances during his first spell with Atleti, it was not long before firm interest came from the Premier League.

It was Liverpool mastermind Rafael Benitez who managed to secure the services of this hot prospect, who went on to become a feared striker in the English top flight.

In 142 appearances for the Reds, Torres found the back of the net on 81 occasions, while also providing 20 assists.

Torres at the time was a must-have for any fantasy football team and many will suggest he played his best football during his time on Merseyside.

It’s true his form while being a Liverpool player brought him significant honours but those came with his national side.

Torres helped La Roja win the Euro 2008 and the 2010 World Cup but he never managed to win a trophy with Liverpool.

The forward’s high-profile move to Chelsea in 2011 has been well documented, as the Blues splashed £50m to bring Torres to Stamford Bridge.

It’s true Torres did struggle for goals at times but he hardly had a bad time with the Blues, as he managed to with the Champions League, Europa League and FA Cup.

Torres even added another trophy with Spain to his collection during his time at The Bridge, with the national side winning Euro 2012, a competition that saw him finish the competitions top scorer.

Approaching the latter stages of his career, Torres was not done winning trophies just yet and added another Europa League title to his collection in the 2017-18 season back at Atletico.

Some Liverpool fans won’t forgive Torres for his decision to leave Anfield and the Spaniard does still have some critics for his barren spells at Chelsea.

But much of the disdain will come out of jealousy for a player who brought so much excitement to the Premier League during his time in England.

A player who could glide past defenders with ease and produced some sublime finishes, Torres will go down as a Premier League great.

So on the man’s 36th birthday, feliz cumpleaños El Nino!