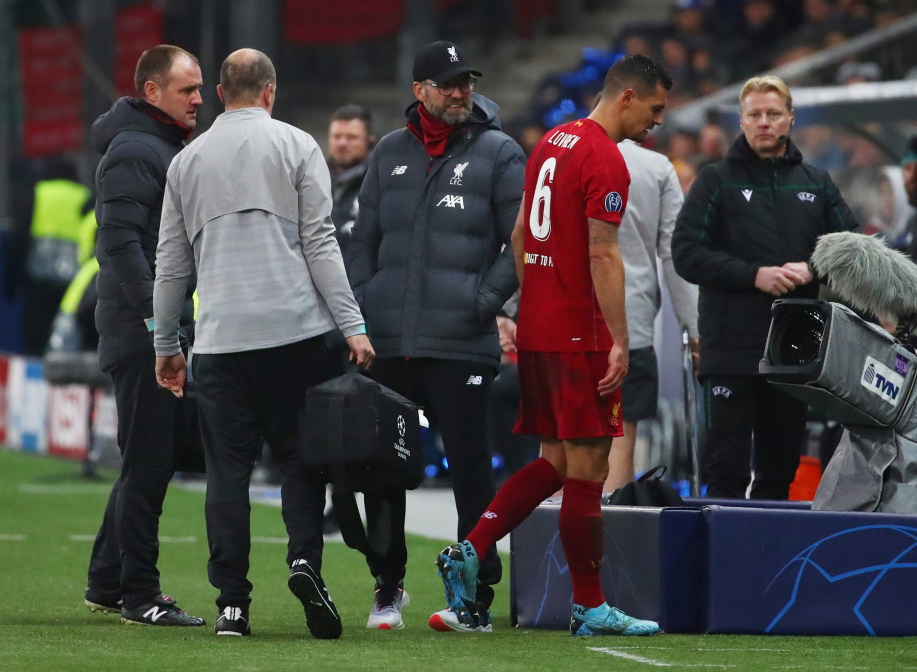 Liverpool will make a number of changes to their squad during the close season, and Jurgen Klopp has a decision to make on several players.

No matter what happens with the remainder of this season, and how the games are played out, if they are at all, changes are inevitable and a number of players could be heading for the exit door.

Of course, the focus will remain on making sure the current squad are in tip-top shape to return to action when football hopefully returns in the coming weeks and months.

But maybe the enforced break in play will give Klopp the opportunity to make decisions on those players, who may or may not figure in his future plans.

Adam Lallana and Nathaniel Clyne are both out of contract and are likely to move on, but some are still under contract and could be made available for transfer.

One such player is Gini Wijnaldum. It would come as a surprise if the Reds made him available for transfer considering he has been an integral part of the side since arriving from Newcastle four years ago.

However, the fact that he is out of contract at the end of next season and has yet to pen a new one, has led to some reports that Liverpool could cash in.

Premier League clubs are reportedly battling for the signature of Dejan Lovren.

It is more likely that Liverpool will keep hold and run the risk of him running his contract down if he delays on penning a new one.

Speculation over Dejan Lovren has also been mounting for some time and there is a chance he could finally say goodbye in the next transfer window.

Has slipped behind Joel Matip and Joe Gomez in the pecking order and with other central defenders being linked with Liverpool, there is a chance he could be sold to make way and raise funds.

There will be no shortage of offers, with AC Milan said to be among his admirers.

Xherdan Shaqiri is another that could be moved on as he struggles through injury and lack of game time at Anfield, and is probably in need of a fresh start elsewhere.

The writing is arguably on the wall after the signing of Takumi Minamino, so will be no surprise if Shaqiri moves on.

Other players that could be on the move include striker Divock Origi, goalkeeper Adrian and possibly midfielder Naby Keita if a suitable offer came in.

Loris Karius, Marko Grujic and Harry Wilson are all out and loan and could also be sold if good enough offers come in, meaning there could be a huge turnover of players in the summer.