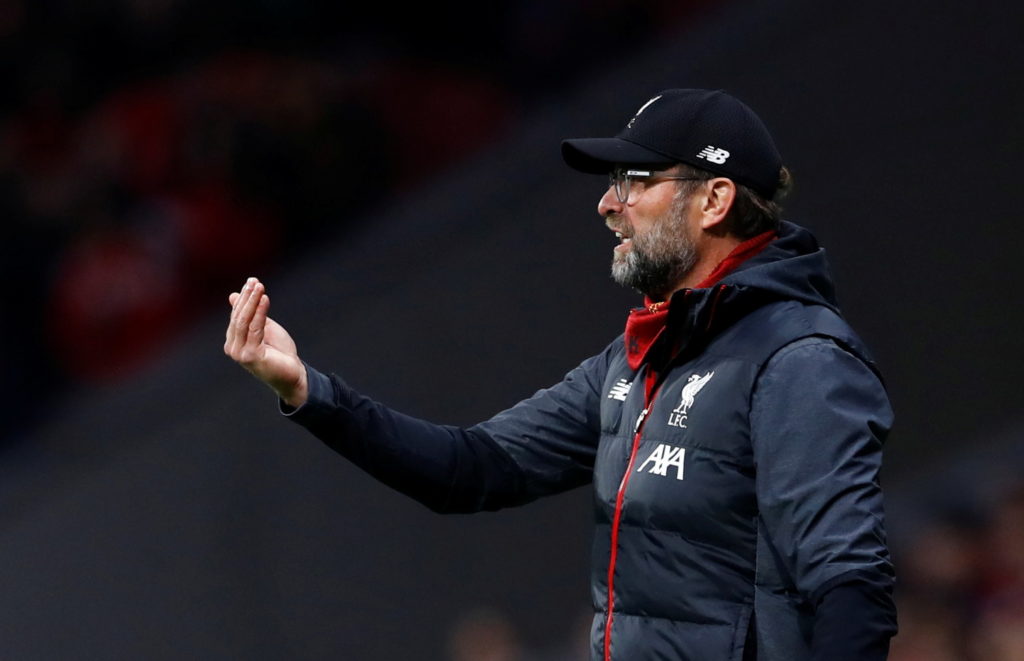 Liverpool are showing an interest in Eintracht Frankfurt's young defender Evan N'Dicka, who has been catching the eye this season.

The Reds are looking to bolster their defensive ranks in the summer as doubts continue to surround the future of Dejan Lovren and N’Dicka has emerged as a target.

At just 20 years of age, N’Dicka is a potential star of the future and his versatility also makes him a very attractive proposition for interested clubs.

The France under-21 international is a left-footed central defender, but he can also play at left-back, which has been a problem area for the Reds at times.

It means he could be a shrewd addition to the Anfield ranks and reports in the Sunday press are claiming a move could be on the pipeline to get him on board.

However, Liverpool would face competition for his services as Premier League rivals Arsenal are also said to be keen.

Gunners boss Mikel Arteta has a central defender high on his summer shopping list, a left-footed one at that, so it is no surprise that N’Dicka is on the radar.

There is a chance that Pablo Mari’s loan deal may not be turned into a permanent move, while Rob Holding has been unable to get back to his best after recovering from injury problems.

N’Dicka has plenty of Bundesliga experience at such a young age after making 25 appearances this season, while he has also impressed in the Europa League for Frankfurt.

There has been no mention of a transfer fee as yet, but considering his age, ability and the fact he is under contract, Frankfurt are in a strong position and Liverpool would have to pay a significant fee to get him on board.

Arsenal’s interest also increases the possibility of a bidding war when the transfer window re-opens at some point.