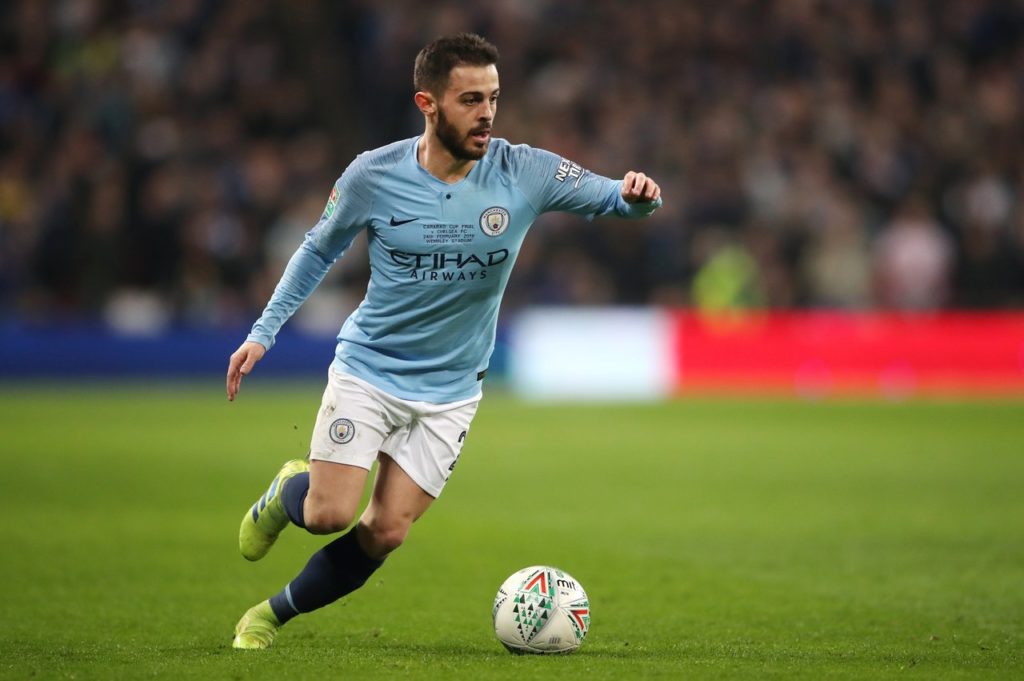 Bernardo Silva has been given a one-match ban and fined £50,000 for a tweet deemed to be racially offensive about Manchester City team-mate Benjamin Mendy.

Bernardo likened his City colleague Mendy to the character on a packet of Conguitos – a chocolate brand available in Spain and Portugal – but he soon deleted it after being criticised for its content.

Upon deleting the social media post, which was visible publicly, the Portugal international tweeted: “Can’t even joke with a friend these days.”

Manchester City forward Bernardo Silva has been suspended and fined for his tweet relating to team-mate Benjamin Mendy.

City were unhappy about the 25-year-old being charged by the FA and boss Pep Guardiola defended the forward but the governing body decided he should be punished and have hit him with a one-match ban and hefty fine, while he will also have to complete a face-to-face education course after admitting a breach of FA Rule E3.

The Citizens have reportedly declined to appeal because they were worried about an increased ban and Bernardo will now be unavailable for the club’s home match against Chelsea on Saturday November 23 when the Premier League action resumes following the international break.

The FA commission confirmed Mendy had written to them in support of his club-mate and admitted the Portuguese did not intend the post “to be insulting or in any way racist”.

“Many persons would have taken offence to the content. The player did not,” the FA report said. “It is clear that the tweet was intended to be no more than a joke between close friends.

“However, this was not a private communication between two friends. The post was on a social media platform exposed to the 600,000 followers of a high-profile and well-respected professional footballer.

“Many persons viewing the imagery depicted in the tweet would have taken offence to the content as being insulting by reference to race, colour and ethnic origin in a way that unquestionably brings the game of football into disrepute.”

Bernardo has scored five goals in 11 Premier League appearances for the reigning champions so far this season, including the consolation in Sunday’s 3-1 defeat at leaders Liverpool.