Sterling will return for England on Sunday says Southgate 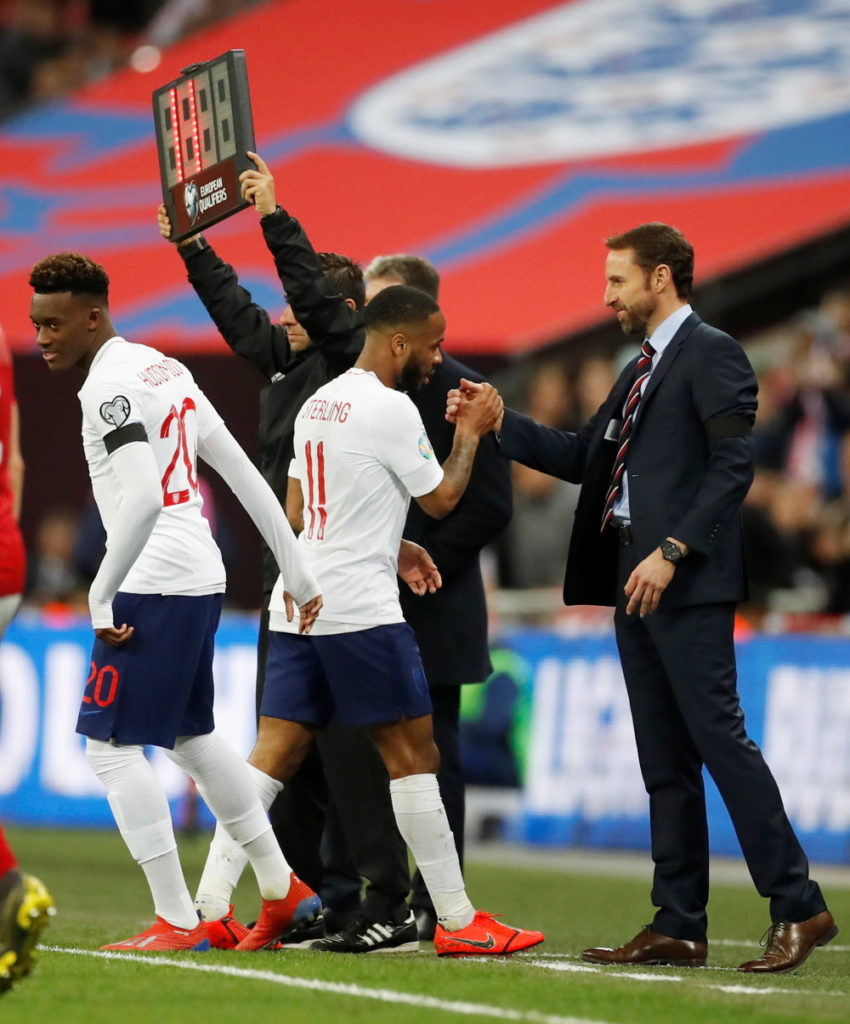 England boss Gareth Southgate has confirmed he will recall Raheem Sterling for the Euro 2020 qualifier in Kosovo on Sunday.

Southgate suspects the forward has the hump with him after being axed for the Euro 2020 qualifier against Montenegro, following his row with Joe Gomez, but the Three Lions boss has put the incident behind him.

Only a point is needed against the Group A minnows to secure qualification for the finals and Thursday’s encounter at Wembley will also see the Three Lions celebrate becoming the first nation to play 1,000 international matches.

Much of the talk, however, has focused on a fracas rather than football in the build-up following Sterling’s exchange with Liverpool defender Joe Gomez less than 24 hours after the pair clashed towards the end of Manchester City’s 3-1 loss at Anfield.

The Football Association announced late on Monday night that the 24-year-old would not be considered to face Montenegro as a result, with the forward making private and public apologies after emotions got the better of him.

While Southgate feels it may have caused a temporary rift in his relationship with Sterling, he insists he is ready to restore one of his key men in the final qualifier in Prishtina on Sunday.

When asked if he would be ready to turn to Sterling in Kosovo, Southgate said: “Yes. Without knowing what might happen in tomorrow’s game and everything else, but I can see it.”

Then when asked if he had any hesitation in making such a decision, he added: “None, none whatsoever.

“As I have said, we take the decision and drew a line under everything. We move forward now, the way he’s trained has been exemplary, so that’s it.”

Sterling has been outstanding for both City and England this season and it will be interesting to see how the Three Lions cope without him tonight.