Home Premier League Manchester City Could this be City’s year in Europe?

Could this be City’s year in Europe? 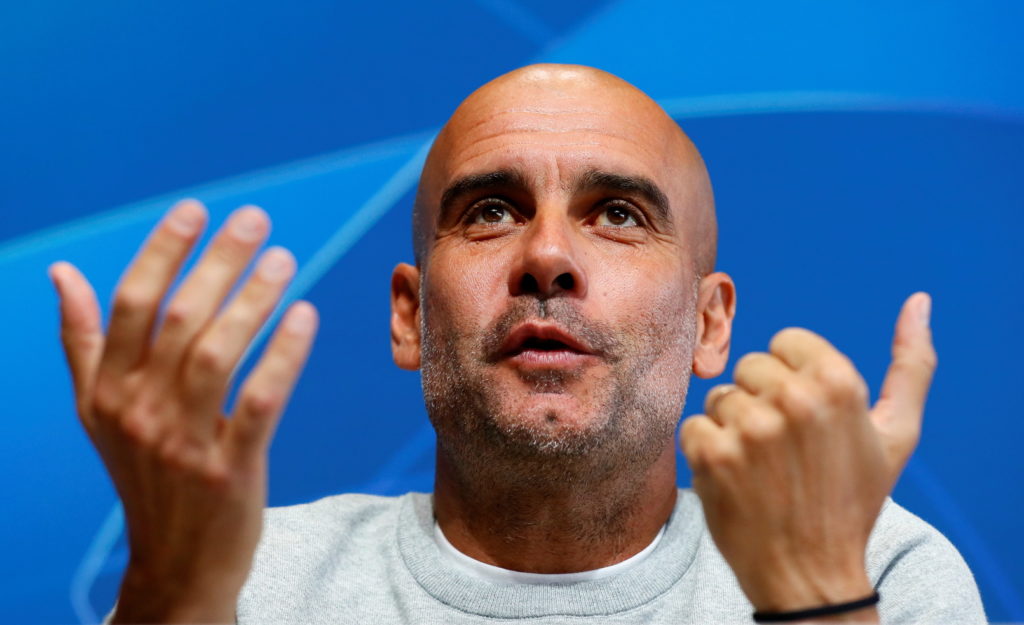 The romance between Manchester City and the Champions League has not always been the smoothest relationship but that could be set to change this season.

Booing during the Champions League theme music at the start of European games has been commonplace at the Etihad Stadium, with fans seemingly distrusting of the goings on at UEFA.

But with matters on the field, City are looking well-placed in the competition after comfortably securing their place in the last 16 once again.

Pep Guardiola has spoken often of his drive to get his hands on the Champions League trophy once again, having last lifted it during his time with Barcelona.

A successful domestic spell at Bayern Munich came and went without winning the Champions League and so far the top prize in European club football has eluded the Catalan tactician.

It seems like the motivation is greater than ever for the City boss who achieved everything he could domestically last season.

City have twice come unstuck against Premier League opposition in the Champions League knockout stages, losing to Liverpool and Tottenham in the quarter-finals.

However, with the Citizens looking to be out of the running to retain their Premier League crown, with frontrunners Liverpool 14 points ahead of them, City could look to focus their efforts on claiming their first Champions League crown.

Lessons will have been learned from the shortcomings in the previous European campaigns and City are now considered one of the favourites to lift the trophy.

In attack, the likes of Raheem Sterling and Gabriel Jesus have come on leaps and bounds, while Sergio Aguero will continue to be a threat when the Argentine returns from injury.

The only concern would be City’s injury issues in defence, with Guardiola having to shuffle players around to fill the void.

Skipper Vincent Kompany was a big loss at the end of last season and injury to Aymeric Laporte has certainly not helped matter this term.

City could look to strengthen in January, although the club have downplayed any major spending next month.

However, if they can sure up those defensive frailties that have seen their hopes of winning the Premier League this term diminish, then they have the ability and strength in depth to go all the way in the competition.

All eyes now turn to Monday’s draw in Nyon for the last 16 of this prestigious competition.