Guardiola expecting more of the same from United 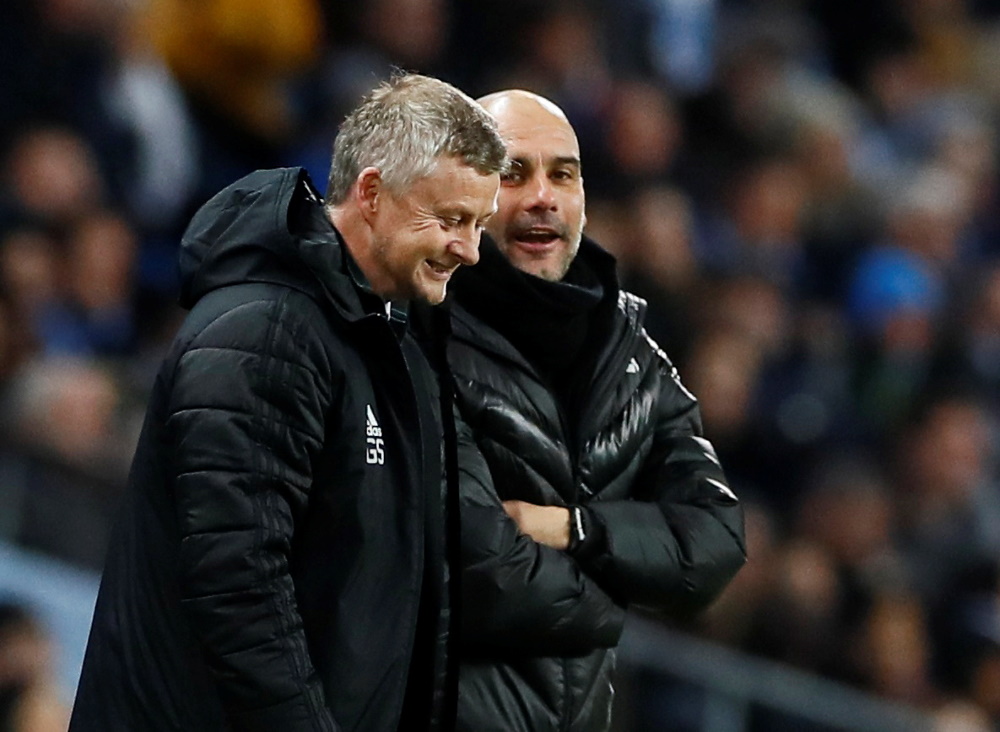 The Red Devils produced a fine display of counter-attacking football to beat Guardiola’s Manchester City 2-1 in last month’s derby at the Etihad Stadium.

The old rivals meet again in the first leg of their Carabao Cup semi-final at Old Trafford on Tuesday and City boss Guardiola feels he knows what to expect from Ole Gunnar Solskjaer’s men.

“When they can run they are one of the best teams, and not just in England, I would say, because of the pace they have – (Daniel) James, (Mason) Greenwood, (Anthony) Martial, (Marcus) Rashford and (Jesse) Lingard.

“I have the feeling they are going to run, one or two or three times, or as many times as possible, and we have to reduce the mistakes in the build-up. We have to be prepared for that but we have to do our game.”

United tore City’s defence apart on numerous occasions on December 7 and could have had much more to show for their efforts than first-half goals from Rashford and Martial.

Nicolas Otamendi did pull one back late on but United held on to inflict a defeat that dealt another blow to City’s faltering Premier League title challenge.

Despite that it was a game City dominated in terms of possession and opportunities created and Guardiola did not feel his team did a lot wrong.

Guardiola added: “I am not going to prepare our game just thinking, ‘don’t let them run’. We have to go there and try to score a goal, play our game and try to get a good result from there.”