Job not done yet says Pep, despite United win 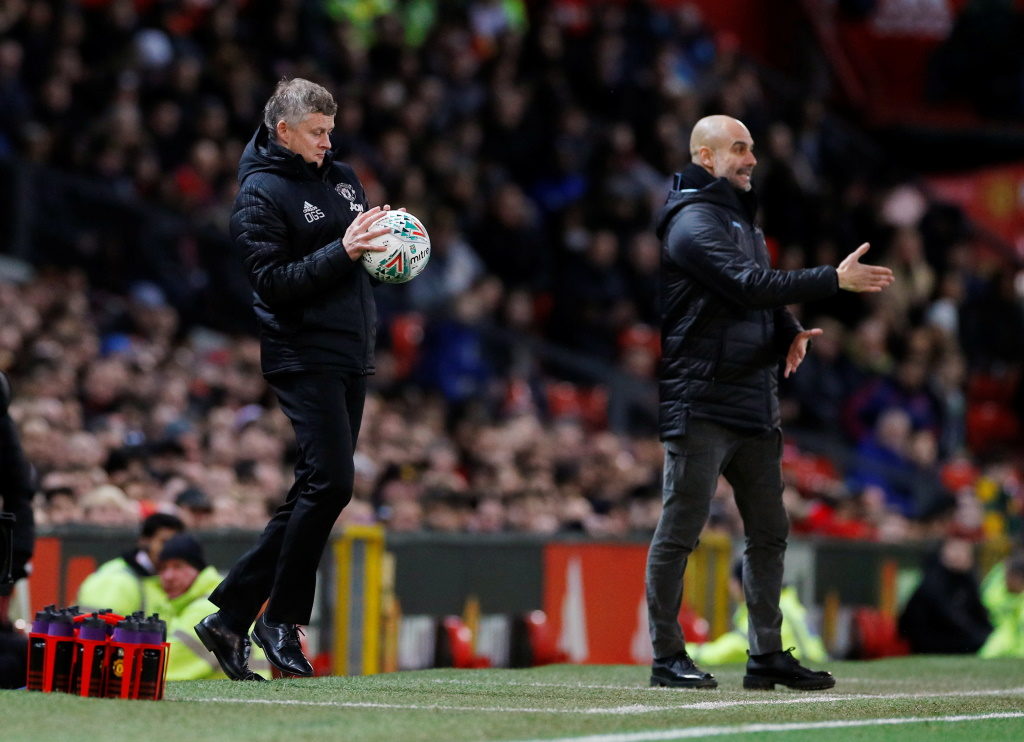 Pep Guardiola insists Manchester City still have work to do despite beating Manchester United 3-1 in the first leg of the Carabao Cup semi-final.

Guardiola’s side, winners of the competition for the past two seasons, were outstanding as they swept into a commanding lead with three goals inside the opening 38 minutes at Old Trafford.

Marcus Rashford kept United’s hopes alive by pulling one back 20 minutes from time as City eased off in the second half, but the Blues are bang on course for a final showdown with either Leicester City or Aston Villa.

Guardiola was delighted with the performance of his side in the opening 45 minutes and was more than happy with the result, which puts City in the box seat, but he knows it is not over.

“This is not three points. It is not done. Last season they lost 0-2 against PSG and then they went to France and qualified,” he said referring to the Champions League comeback last season.

“Everything can happen in football and I know after what happened in the second half they are a dangerous team. I’ve spoken to the players and told them it’s not over.”

City were beaten by United in the Premier League last month but this time Guardiola changed tactics.

With centre forwards Sergio Aguero and Gabriel Jesus on the bench, he played with a false nine in a fluid front line.

Bernardo Silva was outstanding and scored a stunning opening goal while the similarly impressive Riyad Mahrez added the second. The third was an own goal from Andreas Pereira.

Guardiola admitted after the game it was one of the best performances of the season so far considering the heavy workload his players are under.

“We don’t have time to train for five games in 12 days. In this schedule you eat, sleep, that’s all. It’s (down to) the quality of the players,” he added.