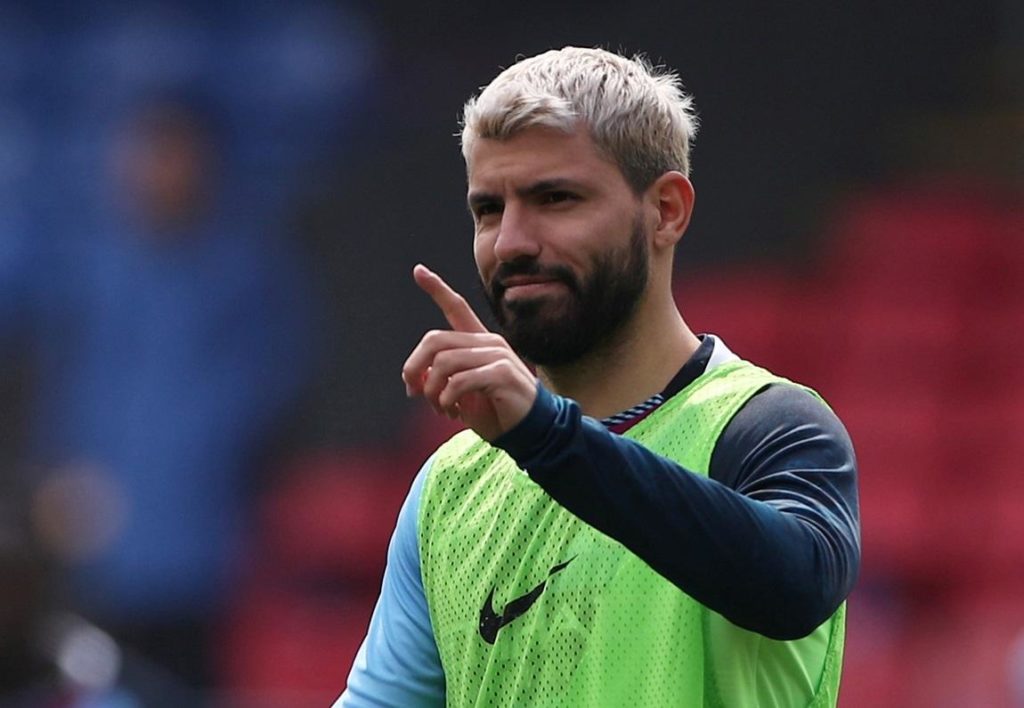 Manchester City striker Aguero sits on 174 goals from 254 appearances and will move level with Arsenal legend Henry’s 175 strikes this weekend if he finds the back of the net against Aston Villa.

There is little doubt the Argentinian will pass Henry’s long-standing record this season and it’s high time he was recognised as not just a world-class centre-forward – and has been for the past five years or more – but also a proper Premier League legend.

Amazingly, Aguero is not always automatically mentioned when the best ever Premier League players are discussed. This is despite his sensational goalscoring record since he swapped Atletico Madrid for Manchester in 2011.

The forward has a fantastic 0.69 goals per match ratio and, on average, is on the scoresheet once every 106 minutes – the best per-minute ratio in the history of the competition.

Add to that the fact he has won four league titles with City, six player-of-the-month awards and was the Golden Boot winner in the 2013-14 season. His individual season stats are therefore excellent and it beggars belief he is a player who has never been named PFA player of the year and has only made the team of the year twice in the past decade.

When looking at his goal record in more detail since he moved to City, for club and country he has only failed to reach 30 goals across the campaign three times (17 in 2012-13, 28 in 2013-14 and 29 in 2015-16) but his consistency and ability to deliver time and time again underlines his class.

On the list of overseas scorers, the 31-year-old is well clear in second place – former Arsenal and Manchester United star Robin van Persie is third with 144 goals – and when he does eventually retire he is likely to have forged a decent lead over Henry.

But still there seem some doubters and his lack of personal accolades seems low for someone who has done so much in City’s era of dominance.

Maybe his critics will point to an injury record that has seen him sit games out for spells across most seasons he’s been in England, while some may view the fact he’s an out-and-out centre forward, and not someone who can create at will, as something to hold against him.

Aguero is certainly a different type of forward to the elegant Henry, who used to revel in picking the ball up deep and could score all types of goals, but the City man’s sheer supreme goal record means he should now be held in the highest possible regard.