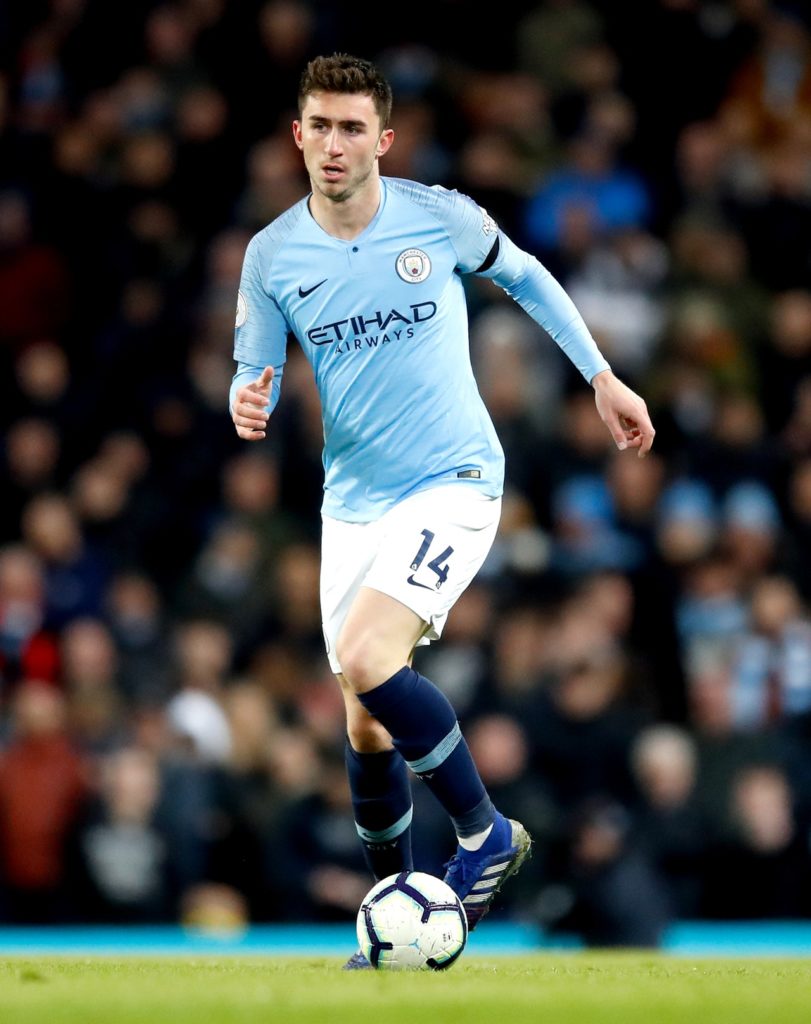 Aymeric Laporte is increasingly confident he will be available for Sunday's match at home to West Ham United, having missed the last three games.

The influential Manchester City and France central defender made his playing return last month in the 1-0 victory over Sheffield United at Bramall Lane, lasting 70 minutes before being substituted.

It was Laporte’s first outing since he suffered a knee ligament injury at the start of the campaign against Brighton, which was expected to keep him out for eight months.

There were fears the £50m former Athletic Bilbao defender had suffered a relapse after missing the recent games against Fulham, Manchester United and Tottenham Hotspur.

However, boss Pep Guardiola stated before the 2-0 loss at Spurs: “He’s okay, he has had fatigue, not injured.”

It is understood the powerful 25-year-old managed to train without any issue on Monday and will have his intensity levels increased between now and the final session on Saturday morning.

The club’s medical staff are still being cautious with the centre-back, whose absence has been felt this season, with City set to relinquish their crown to Liverpool in the next couple of months, with the Kopites now a massive 22 points ahead.

Laporte arrived at the Etihad in January 2018 and has since gone on to establish himself as one of the best defenders in the top flight, earning an improved five-year deal last summer.

City’s squad will enjoy a 13-day mid-winter break after the Irons’ visit, so Laporte would like to get some more minutes into his legs before the big Champions League clash against Real Madrid at the end of February.

Guardiola has also received a positive update on Laporte’s fellow countryman, Benjamin Mendy. The France left-back picked up a knock against Crystal Palace last month but is pushing to start against David Moyes’ strugglers.