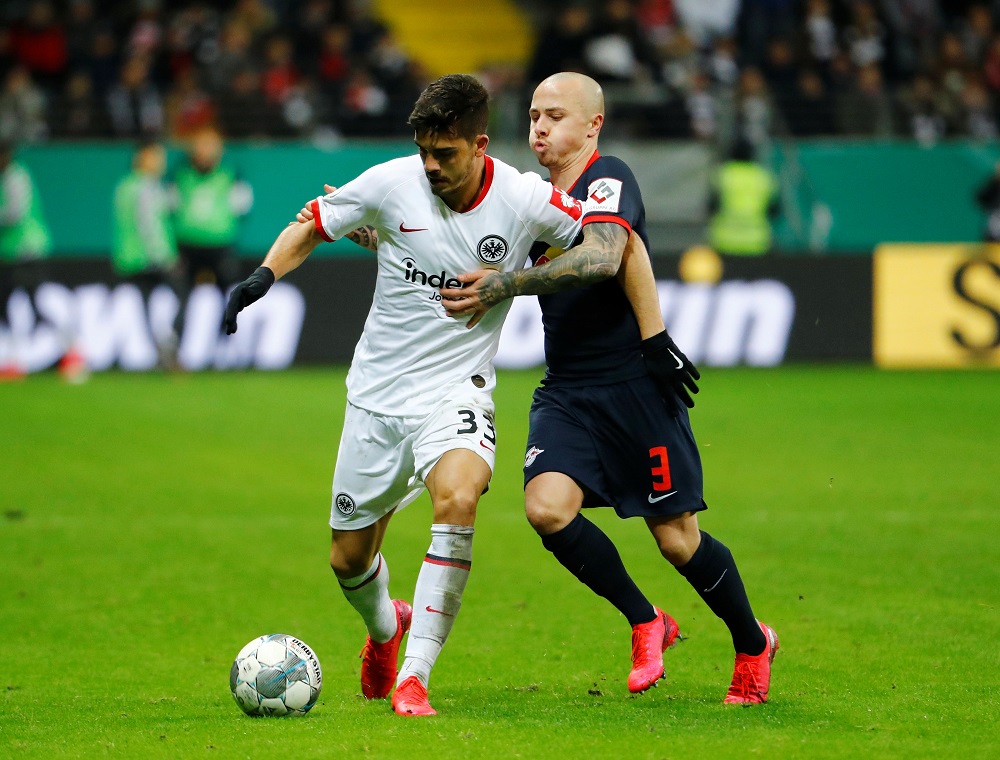 Paris Saint-Germain are keen on signing unwanted Manchester City left-back Angelino, who joined Red Bull Leipzig on loan last week for the rest of the campaign.

Plenty of eyebrows were raised after Manchester City allowed the Spanish defender to leave, having only re-signed their former academy graduate last summer from PSV Eindhoven for £6m.

The 23-year-old seemingly aimed a jibe at the English champions earlier this week, telling Kicker magazine: “I didn’t get many opportunities at the last club, so I had to look for new chances.”

City decided to trigger their low buyback option before it ran out at Eindhoven, having seen Angelino attract plenty of interest due to his eye-catching displays in the Eredivisie.

It’s understood officials at PSG had made an enquiry for the player last summer and City felt it only prudent to bring him back to Manchester and protect their investment.

OFFICIAL: Angeliño has joined RB Leipzig on-loan until the end of the season.

Leipzig have an option to buy Angelino on a permanent basis in the summer for £30m, which would certainly represent good business for the Citizens.

However, there are indications bosses in Paris want to bring their own financial muscle to the table, which would leave his parent club smiling and the Spaniard with a big decision to make.

City paid £3m to sign him from Deportivo de La Coruna as a 17-year-old back in 2013, being tipped early on for a bright future.

Angelino had previously spent time on loan at New York City FC, Mallorca and NAC Breda, but is now determined to put down firm roots somewhere to get his career moving forward again.