Where could Guardiola head to if City spell ends? 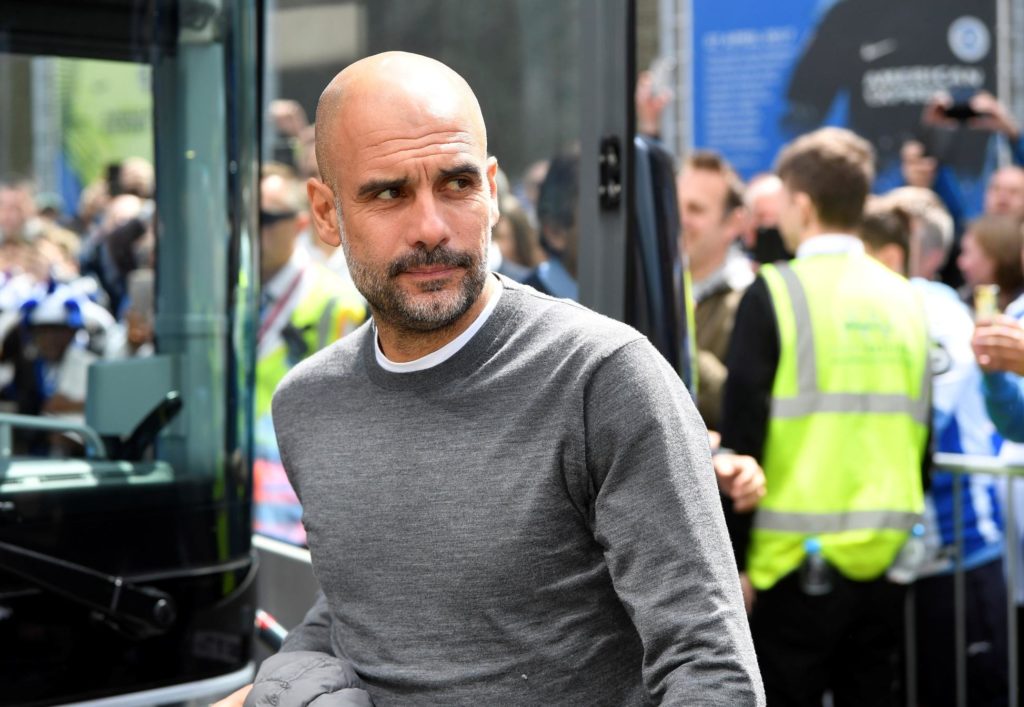 With Manchester City set to be out of European competition for the next two seasons, which clubs could land Pep Guardiola if he does decide to move on.

With the Champions League being so important to the Catalonian tactician, going two years without being involved in the prestigious European competition is a big ask for the 49-year-old.

City are set to appeal but Uefa has banned the Premier League giants from European competition for two years for “serious” financial fair play breaches.

Former Chelsea boss Ruud Gullit has had his say on the subject and feels Guardiola would be well within his rights to move on from the Etihad Stadium after all he has done for the Citizens.

“Do you have to be loyal to something that hasn’t been done well? I don’t know, that is up to him,” he told BBC Sport. “It is not his fault what has happened. He didn’t do that. He didn’t sign for that and, if they have been found guilty, then there is a punishment.

“I’m not going to say whether it is the right punishment or not – that is something that they have to fight out.”

So which clubs could look to land Guardiola if he does leave Manchester?

Juventus are thought to be one of the clubs that would lead the chase for the experienced manager.

The Old Lady have assembled one of the top squads in the world and everything is ready-made for Guardiola to come and and put his influence on a star-studded roster.

Pressure is on Juve’s current manager Maurizio Sarri to deliver this year, especially with the resurgence of rivals Inter Milan under Antonio Conte.

Another season without success in the Champions League or failure to retain their Italian crown would leave Sarri vulnerable and Guardiola could be tempted with a new project in Torino.

Guardiola has previously mentioned he would be open to making a return to former club Bayern Munich and having another crack at the Champions League.

The former midfielder enjoyed three successful years with the Bavarian giants, who themselves might be looking for a new manager come the end of the season, with Hansi Flick currently the caretaker boss.

Speaking of going back, Barcelona could look to bring one of its favoured sons back to Camp Nou this summer.

Quique Setien is currently at the helm at the Blaugrana and it’s not certain how long the 61-year-old will last in the position.

A return for Guardiola could settle down the unrest concerning Lionel Messi’s future at the club and the tactician might just be able to bring about Barca’s wait for another Champions League success.