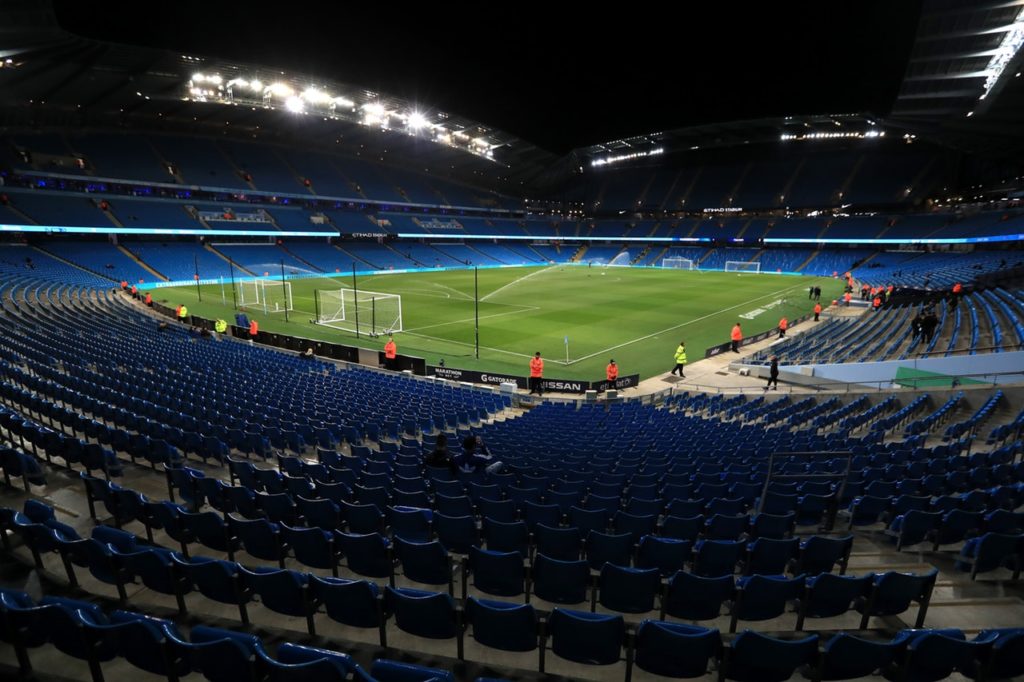 Manchester City have vowed to fiercely fight the allegations UEFA have levelled against them with chief executive Ferran Soriano calling them "simply not true".

City were handed a two-season ban from European club competition on Friday after UEFA said they were guilty of “serious breaches” of the governing body’s financial regulations.

The Premier League champions were also fined 30m euros but the club reacted almost immediately by declaring their intention to appeal to the Court of Arbitration for Sport.

And now chief executive Soriano has given a lengthy interview to City’s in-house TV channel where he has hit out at the allegations and explained the club’s position in full.

“The fans can be sure of two things.

“The first one is that the allegations are false. And the second is that we will do everything that can be done to prove so.”

City are clearly unhappy with the process but Soriano attempted to make it clear they feel they have done nothing wrong and are determined to clear their name and see the allegations and punishment overturned.

He said: “I think the club has to say something about this. It has to say it for ourselves, for our stakeholders, for the fans, and for the whole Manchester City family around the world.

“We know the fans are supporting us. We can feel it. MCFC fans have gone through challenges over the decades. This is just another challenge. We will stick together, we will go through it and we will not let the fans down.”

There have been question marks over boss Pep Guardiola’s future and some of City’s star players in the light of UEFA’s announcement but it’s thought the Spaniard remains committed to the club.

City, who are 25 points adrift of champions-elect Liverpool in the Premier League this season, will try to focus on football on Wednesday when they host West Ham in their rearranged game.