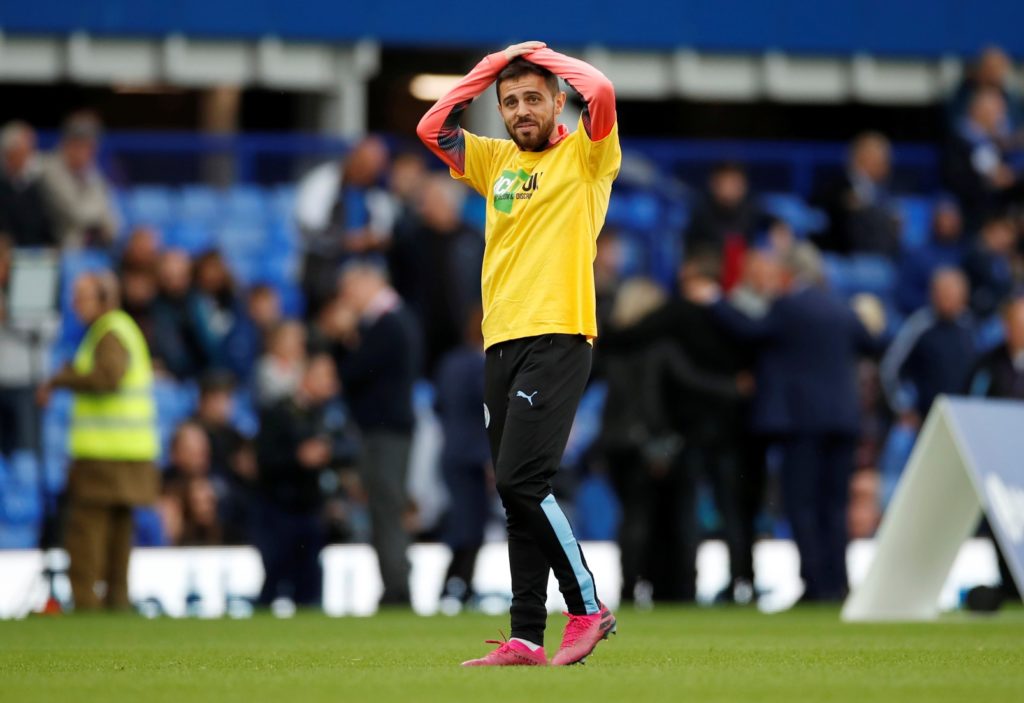 Manchester City chiefs are 'unconcerned' by reports Barcelona are lining up a massive summer offer for midfielder Bernardo Silva.

The La Liga giants are believed to have recently sounded out his agent Jorge Mendes in light of the two-year Champions League ban handed down to the Citizens by UEFA chiefs.

City were found guilty of alleged Financial Fair Play infringements although the club’s powerbrokers are confident the sanction will be overturned on appeal at the Court of Arbitration for Sport.

Some of City’s rivals, however, are now switched on to the likelihood that some of the club’s star players won’t want to stick around at the Etihad if the ban is upheld.

Barcelona were beaten to the punch when Pep Guardiola signed Bernardo from Monaco for a now-bargain £44m back in 2017.

A great score on the 1st leg! Still 90 minutes to play at home! 🔵🔵 pic.twitter.com/Lt8eZVHp3R

The Portugal schemer has gone on to establish himself as one of the best players in Europe, winning two Premier League titles, two League Cups and one FA Cup during his short time in England.

Bernardo signed an improved deal last year, which also saw his contract extended until 2025, with City wanting to send a clear signal to his many admirers.

Officials at the Camp Nou, however, are trying to position themselves should the player feel forced to quit Manchester to continue participating in the Champions League.

The 25-year-old is hugely popular with City supporters, who know the former Benfica starlet would be in huge demand should the club be forced to sell players to balance the books.

City are aware of Barca hovering in the background and there is little love lost between the two clubs after the Catalan outfit praised UEFA’s decision to ban the English champions.

It’s understood Bernardo has given no indication he would jump ship, while the club would demand in excess of £140m even if he did, based on the duration left on his existing agreement.